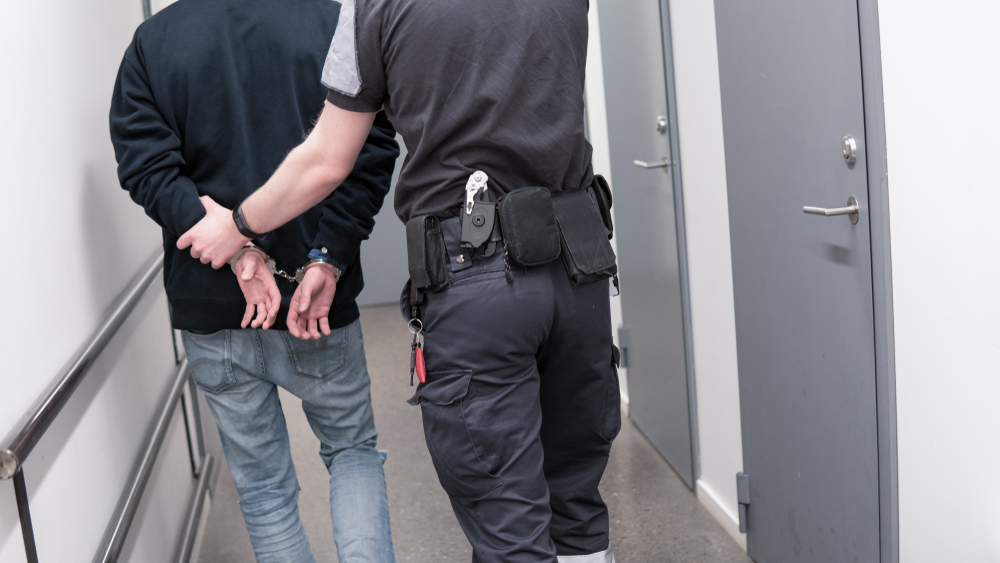 NSW’s prisons system is over-crowded and operating at near maximum capacity according to a report issued by the NSW Auditor-Generals Office on Friday, citing Department of Justice figures that show between 2013-2017, NSW prisons were housing more inmates than they were designed to hold.

It’s a worrying consequence of a national trend, in which prisoner numbers are rising across the states and territories as general crime rates are falling. Max Tillman investigates why our prisons are fuller than ever before, and why private companies may be the future of Australia’s prison system.