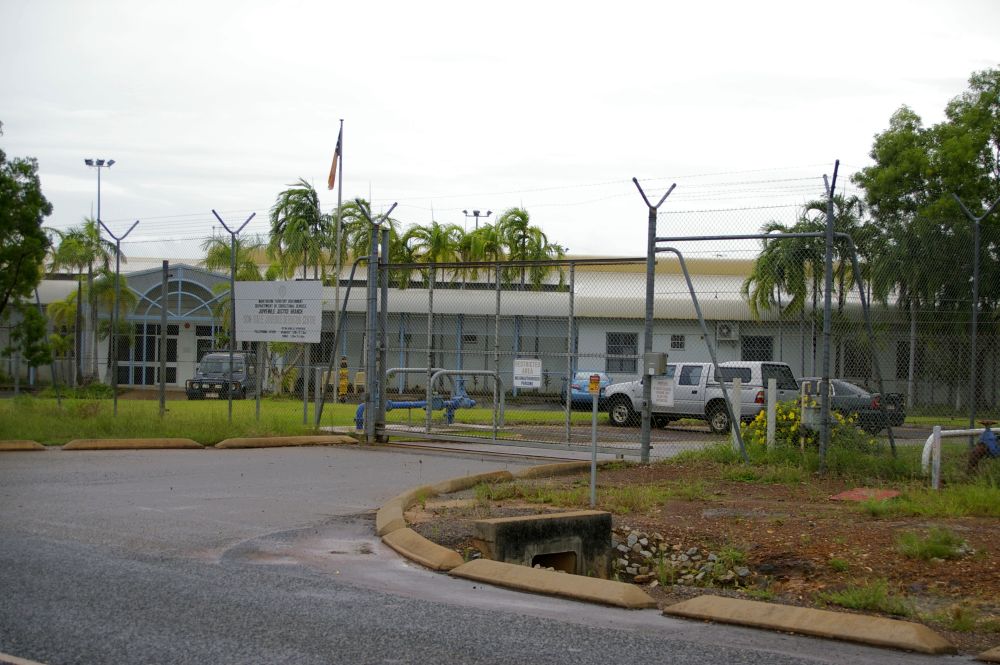 Both the Don Dale and Alice Springs Youth Detention centres were at the fore of the Royal Commission into Youth Detention in the Northern Territory which only handed down its findings in November. This latest chapter raises question about the current state of youth justice system and whether the government is capable to implement the recommendations of the commission.