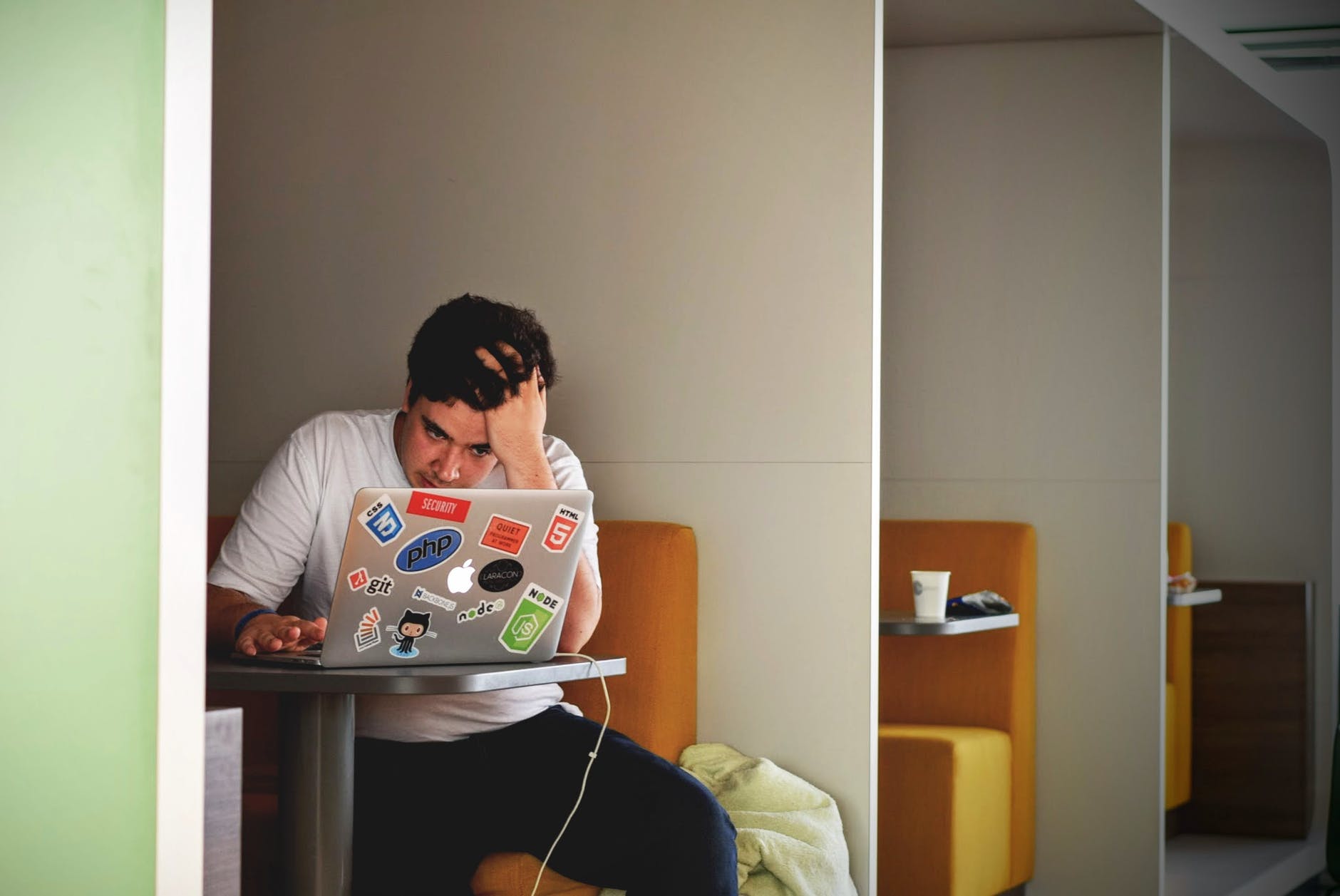 The federal government has revealed several new policies to reduce rates of failure at university as part of the proposed Job-ready Graduates Package, such as monitoring student academic performance more closely and preventing students from enrolling in too many subjects.

Students who fail more than half their subjects, except in special circumstances, will also be at risk of losing their commonwealth support.

Legislation will be introduced to Parliament between now and December this year, however university students and staff say these policies won’t help those who are struggling.