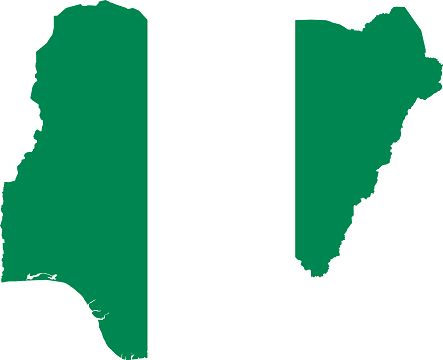 The most populous country in Africa went to the polls on Saturday, amid some controversial delays. There have been accusations of election-rigging, and corruption, on both sides.

The two big-hitters in this election are the current President Muhummadu Buhari – a former military ruler vying for a second term – and Atiku Abubakar – a former vice president referred to simply as ‘Atiku’. The twist is that these two are more similar than Nigeria might be used to.