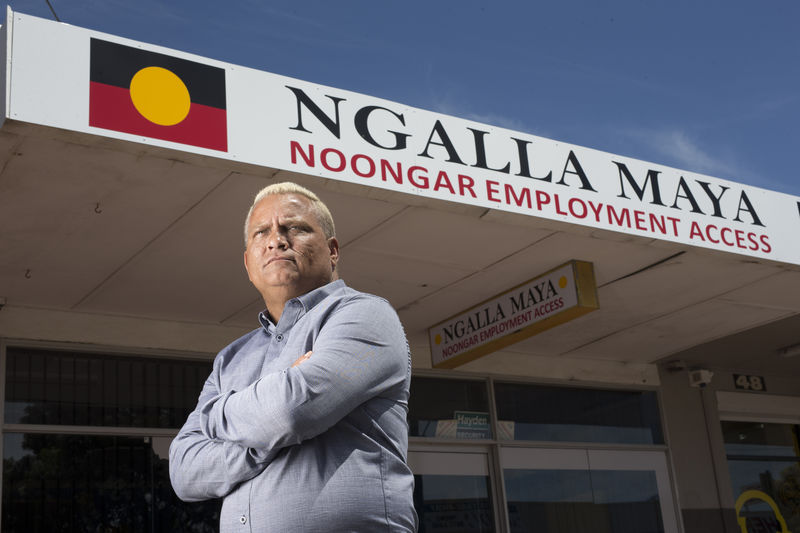 Mervyn Eades first saw the inside of a juvenile detention centre when he was 13 years old.

He then spent the next 18 years of his life going in and out of jail.

Indigenous Australians are more likely to go to prison than the rest of the population and incarceration numbers are highest in Western Australia, where Mervyn is from.

He says systemic racism and institutionalisation are largely to blame. High rates of recidivism are also a problem and many people re-offend, or commit suicide, after they’re released, due to lack of support.

This is why Mervyn set up the Ngalla Maya program, which helps former inmates find employment, through mentoring and training programs.

Ngalla Maya has only been running for two years, but already they’ve helped around 90 people find full time jobs, without government funding.

This program is saving lives, by giving Indigenous inmates in Western Australia a second chance.

There’s never been a more important time for initiatives like this, in light of the Don Dale revelations, which highlight the many ways the criminal justice system is failing Indigenous Australians.