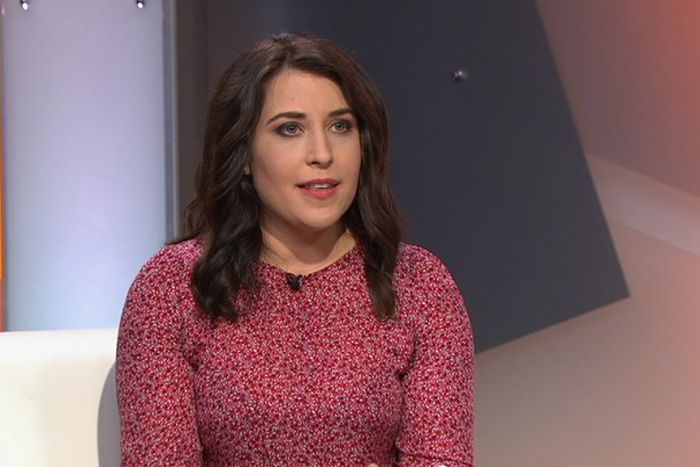 The divide between journalists and politicians has come to fruition this week with News Corp Reporter Annika Smethurst calling for the AFP to destroy data collected from her phone.

Smethurst’s lawyers are challenging the AFP in the High Court of Canberra, following the widely reported raid of her home in June.

This raid came after Smethurt’s reporting on the Federal Government’s plans to use citizen’s data with the approval of defence and home affairs ministers.