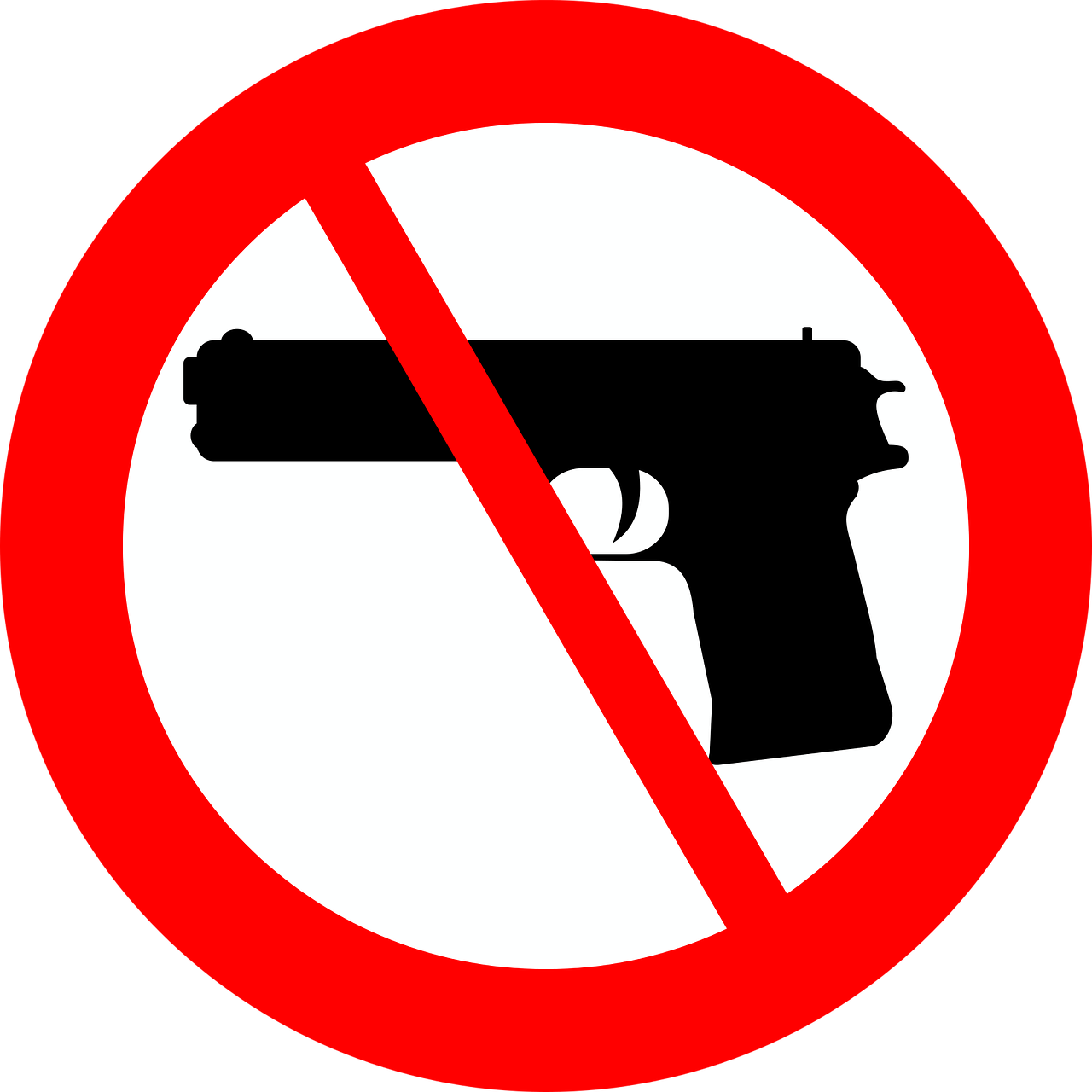 New Zealand Prime Minister Jacinda Ardern announced earlier today that her government will be revealing a proposal to reform the nation’s gun laws, following last week’s shootings at the Masjid al-Noor mosque on Deans Avenue and the Linwood Avenue mosque in Christchurch.

However, the role gun lobbies will have on the reforms and what they will contain remains to be seen.

Download Audio
Produced By
Featured in storyJacinda Ardern, Prime Minister of New ZealandDr. Marie Russell, Research Fellow at University of Otago's Department of Public HealthAssociate Professor Phillip Alpers, Founder of gunpolicy.org & Sydney School of Public Health
Category
Tags
Arrow Back to archive
Arrow Back to Tuesday
Share Facebook Twitter Twitter Tumblr
Other stories from this day:
You might also be interested in: