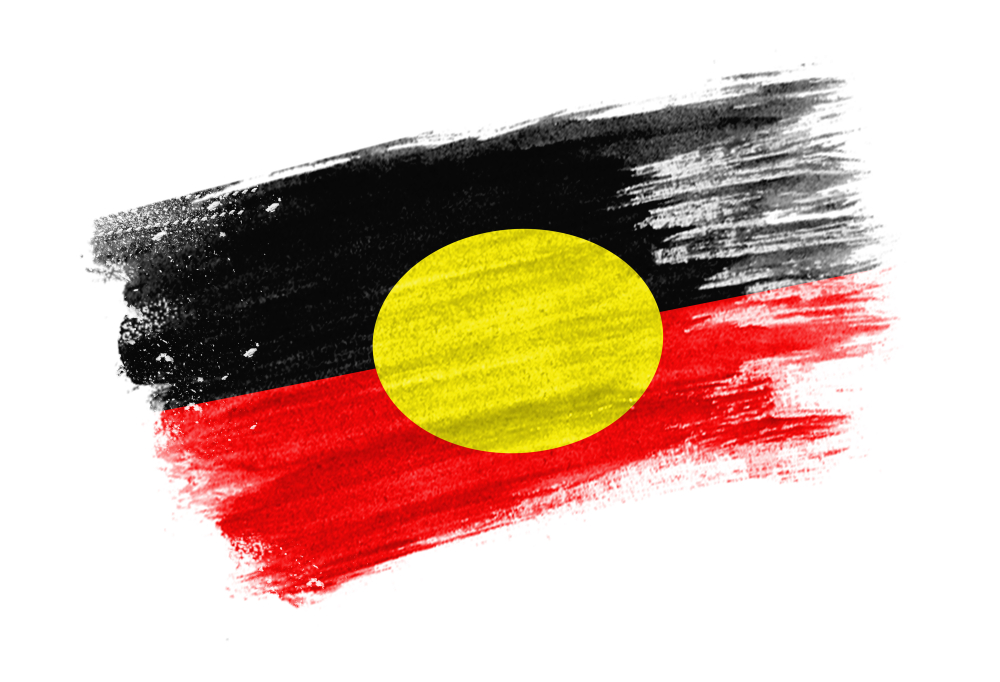 While we start to see more diversity in the media, the Australian Science Media Centre found out there were a few Aboriginal and Torres Strait Islander researchers on the Australian mainstream media.

The Indigenous Media Mentoring Program is on its 3rd year, and it will train 19 Indigenous researchers in Sydney to showcase their research and their community on mainstream media. The program has received positive feedback and it has given a wider voice to Indigenous Australians.