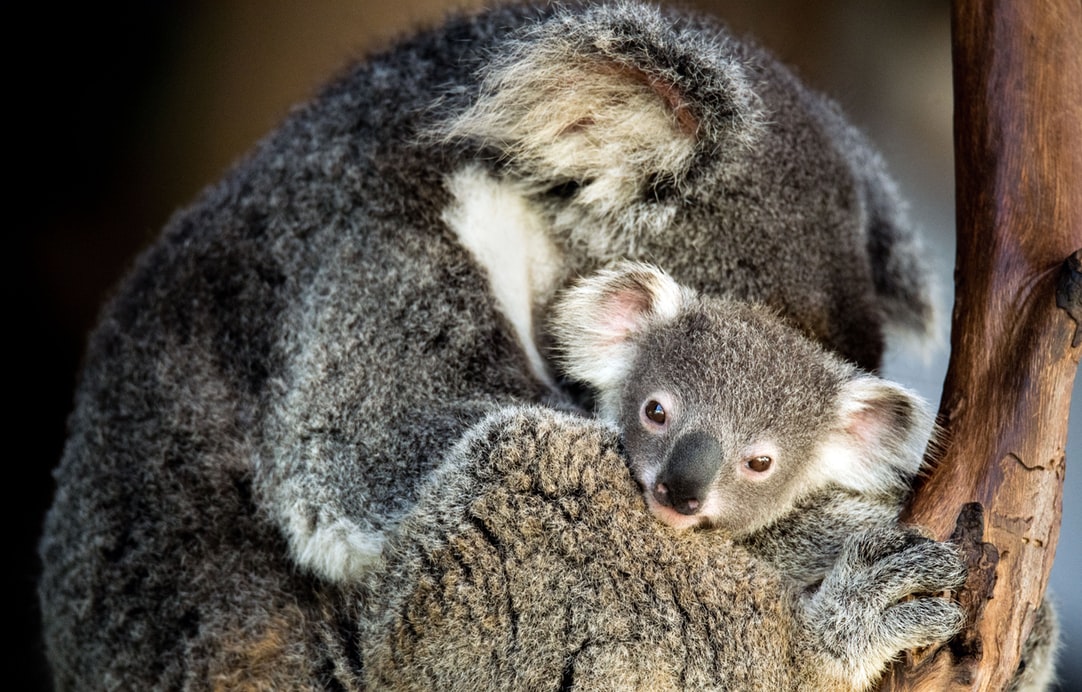 While Australian researchers have clarified that koalas are not ‘functionally extinct’, the koala population is still suffering from losses due to the ongoing bush fires on the east coast of Australia.

This week the Queensland Government has announced a draft South-East Queensland koala conservation strategy, which aims to preserve and restore koala habitat.

Researcher’s are hopeful that this strategy, if strictly implemented, would help preserve and rebuild South-East Queensland koala populations.