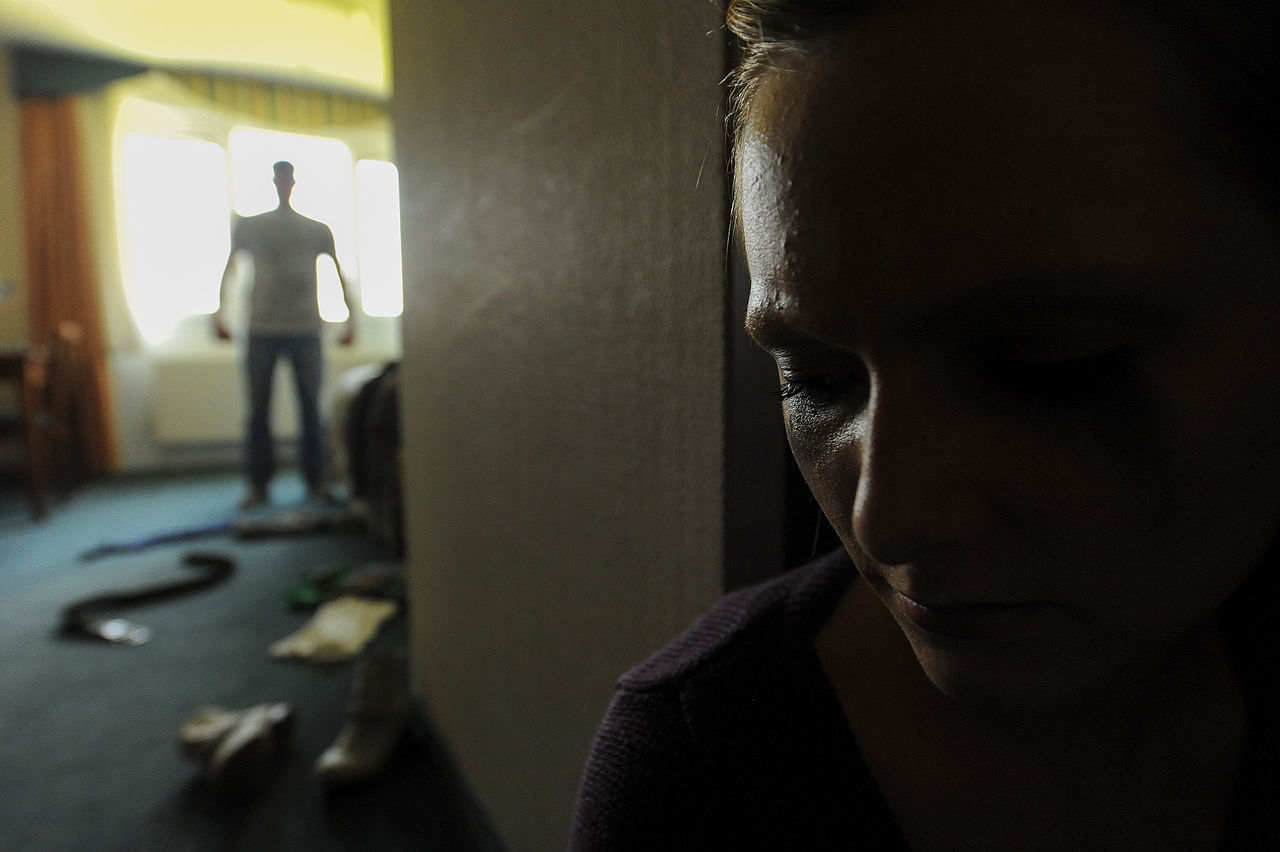 Australia’s first Centre for Research Excellence to promote Safer Families has opened at the University of Melbourne.

The research will also look at the health sector responses needed to improve safety, health and well being of those affected by domestic and family violence.

The centre’s launch closely follows new data released by the Australian Institute of Health and Welfare which reported the hospitalisation of nearly 6,500 women and girls from 2013-2014 as a result of domestic violence.