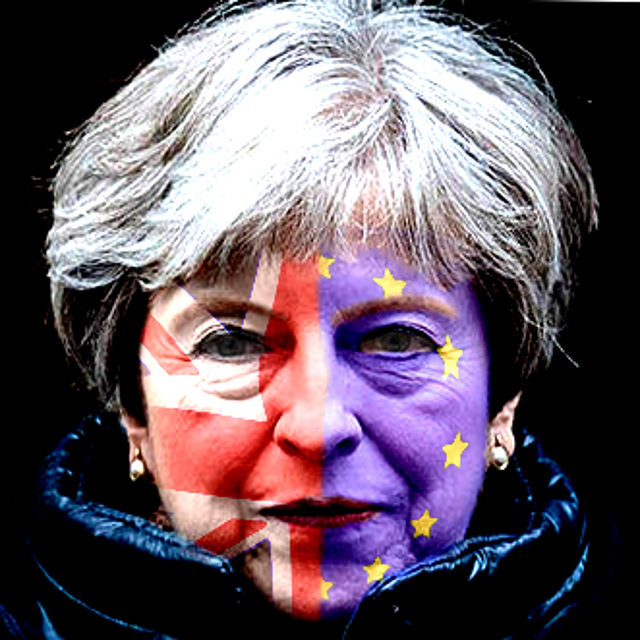 British MPs have voted down the deal (391- 242) but a new vote will be held tomorrow morning (AEST) to determine whether Britain should leave the European Union without a trade deal.

If that passes then the United Kingdom will leave the European Union on March 29 without a deal which could have major economic and social repercussions.

If ‘no deal’ is also voted down, what’s next for the Brexit negotiations?