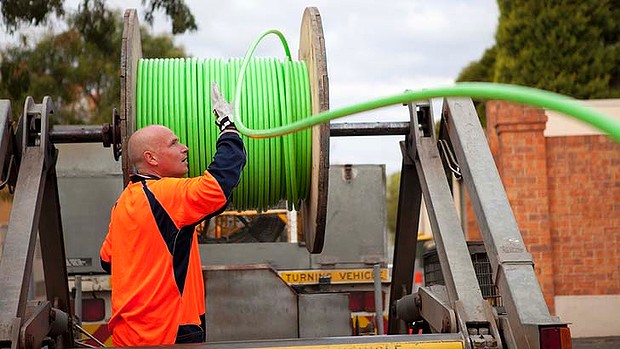 Many parts of Australia have been denied access to the NBN fibre-optic roll-out as the Coalition has looked to live up to its election promise to scale it back. Details of the NBN Co roll-out plan for the next three years were stripped from the company’s official website, prompting Federal Labor members Sharon Bird and Stephen Jones to demand an explanation from Communications Minister Malcolm Turnbull. They are concerned the roll-out won’t reach needy regions across Australia such as the Illawarra region.