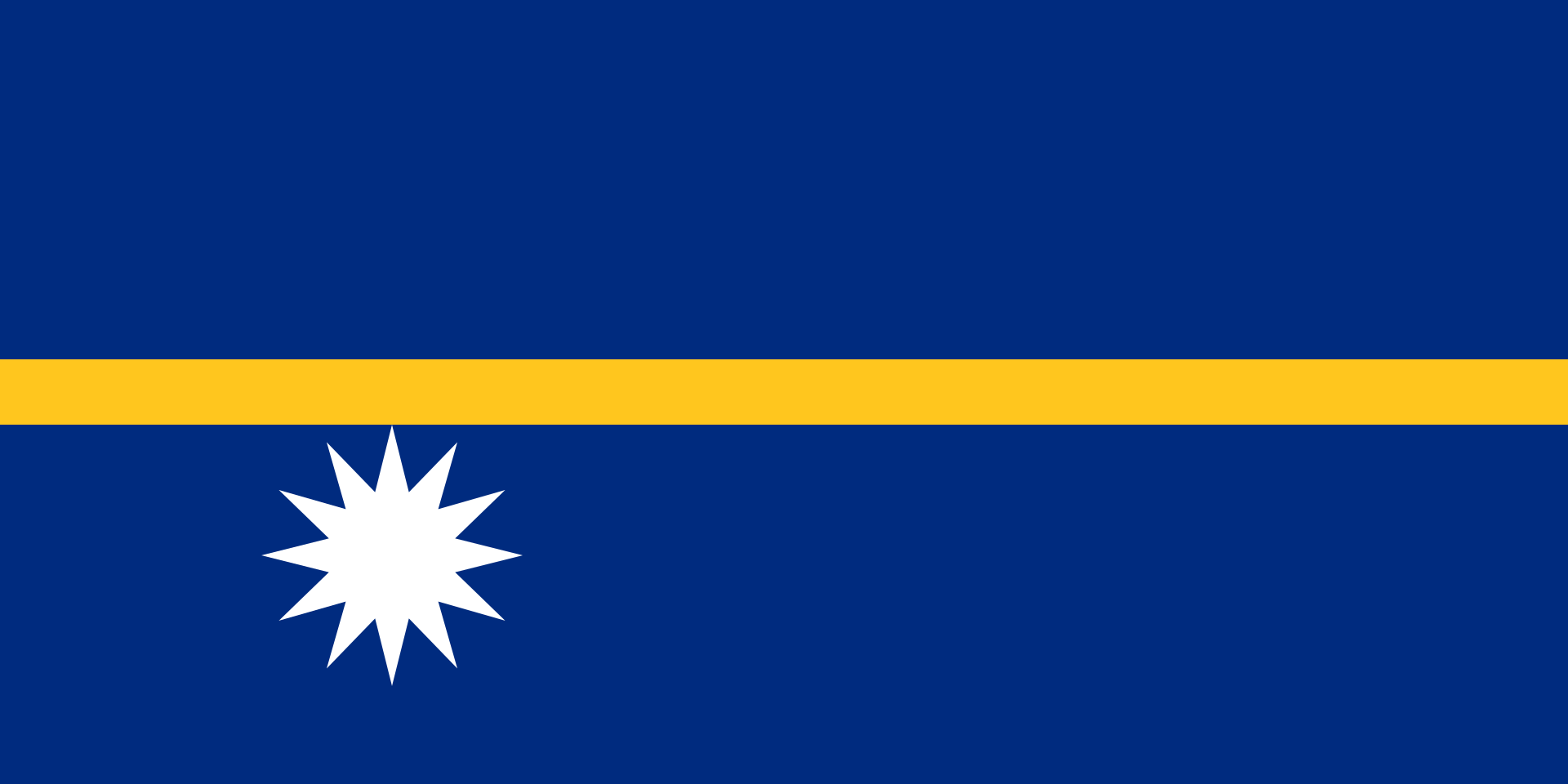 A new president was chosen for the Pacific island nation of Nauru yesterday after an election was held last Saturday.

The leadership change has come after calls have been made for more humanitarian reform in the small island country, which Australia uses as a detention centre for refugees.

Lionel Aingimea, a former human rights lawyer was chosen over the previous president Baron Waqa, who has been the Nauruan president for six years.

The political change has prompted questions about what this might mean for Nauru and their relationship with Australia.