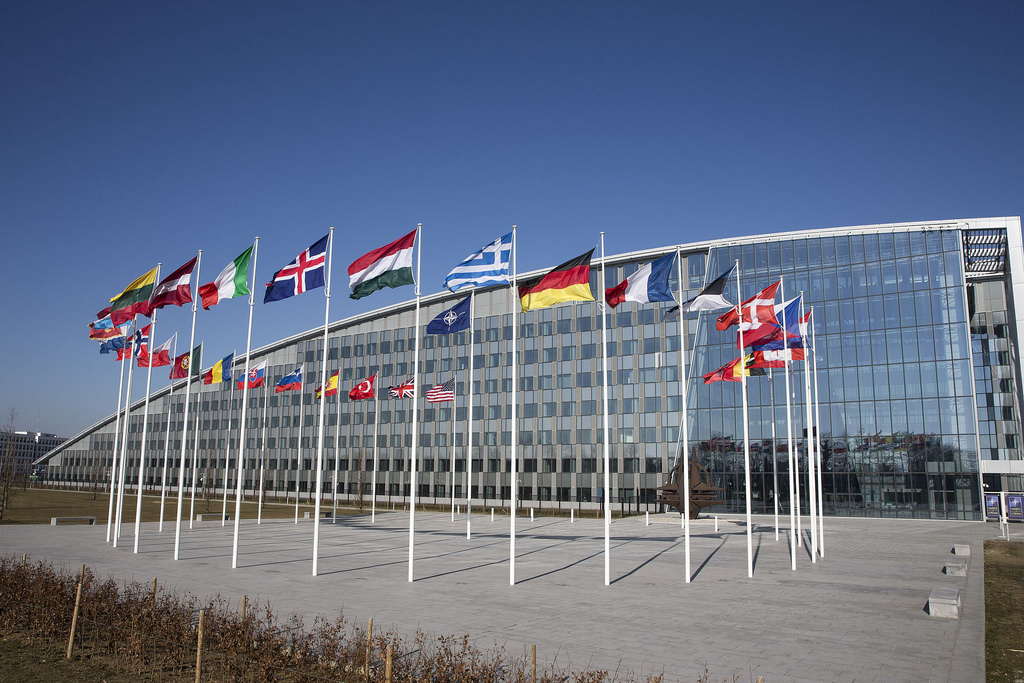 On this day 70 years ago, the United States, Canada and European states joined forces to form the North Atlantic Treaty Organisation, or NATO.

It was founded in the wake of the Second World War and a central feature of the agreement is that if one of them is attacked, the others will come to their defence.

So, 70 years on, what does NATO mean for Australia and what will be its role moving forward?