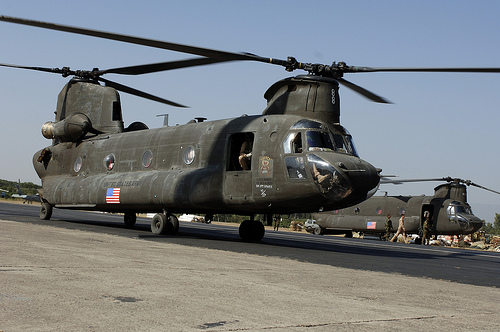 At least 24 Pakistani soldiers were killed in a US-led NATO airstrike over the weekend. The incident has damaged the already rocky relationship between the US and Pakistan.

Pakistan has blocked supply routes indefinitely and has asked the US to leave a key airbase near the Pakistan border within 15 days. Meanwhile, the US and NATO have promised to investigate the incident to settle the questions of whether the air strike was unprovoked – as the Pakistani military claim – or was in self-defence as some Western diplomats have stated. Commentators say the US-Pakistan relationship is likely to continue into the future, for better or worse, despite the shock of the latest incident.

Download Audio
Produced By Biwa Kwan
Featured in storyDr Claude Rakisits - senior lecturer in strategic studies, Deakin UniversityProfessor Samina Yasmeen - Director of the Centre for Muslim States and Societies, University of Western AustraliaProfessor Amitabh Mattoo - Director of the Australia-India Institute, University of MelbourneNic Jenzen-Jones - co-editor at online magazine, Security Scholar
Category
Tags
Arrow Back to archive
Arrow Back to Monday
Share Facebook Twitter Twitter Tumblr
Other stories from this day:
You might also be interested in: