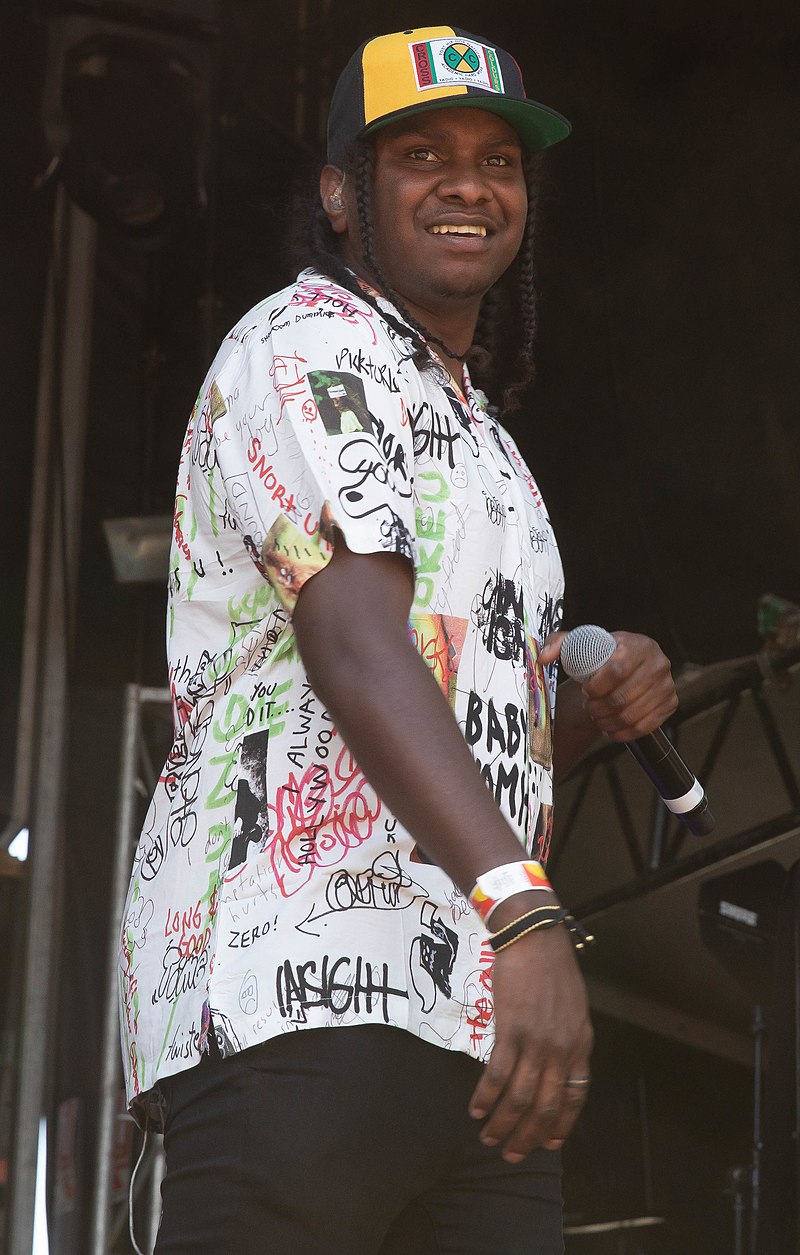 Several First Nations musicians have been recognized for their work at the National Indigenous Music Awards, with Baker Boy winning artist of the year among others.

After getting four nominations, Mojo Juju went home with the album and song of the year, for Native Tongue.

Kaiit was awarded New Talent Of The Year after Baker Boy won the same award last year, and Briggs  won Film Clip of the Year for his music video for his song “Life Is Incredible”.

Baker Boy’s grandfather spoke to The Wire about his grandson’s growing passion for dance and music, and what it meant to their community.