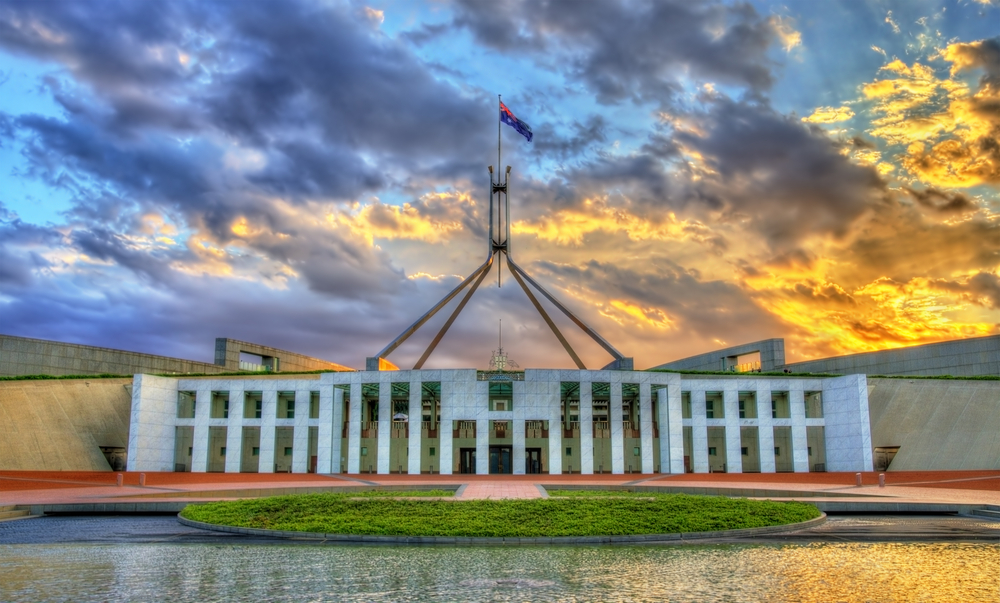 COAG, the Council of Australian Governments, is no more, Prime Minister Scott Morisson announced over the weekend, unveiling plans to replace COAG meetings with meetings of the national cabinet.

The council was founded in 1992 and served as a forum for communication between the State and federal governments on matters of key importance.

Sometimes criticized for being overly beauracratic, the decision to scrap COAG was made after the success of Nationa Cabinet meetings, which Morisson claimed were more flexible and less formal.

To find out more about this change, Ryan Stanton spoke with Stephen Duckett, Program Director of Health at the Grattan Institute about what the role of the COAG was.