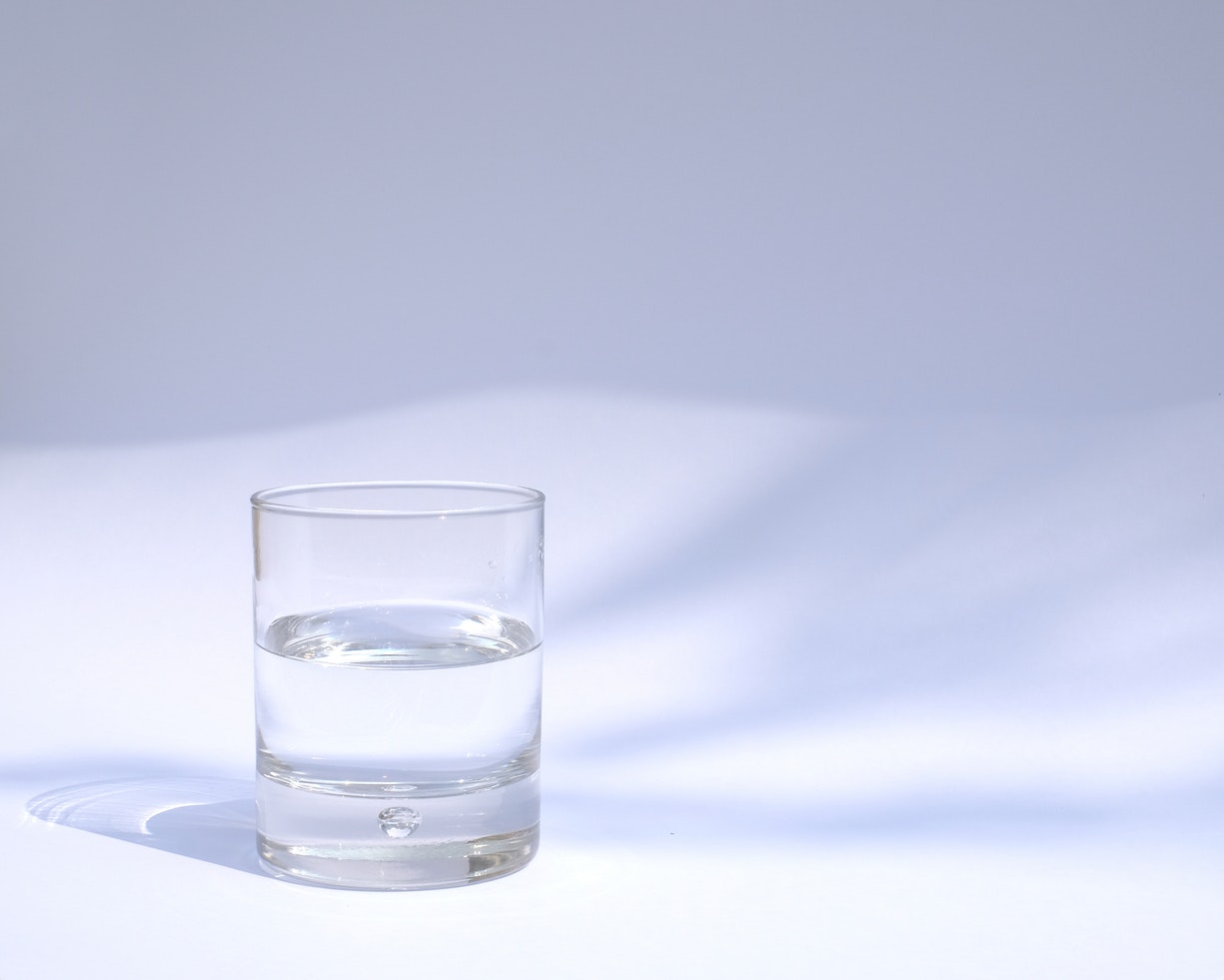 The issue of water buybacks under the Murray-Darling Basin plan has populated the media over the last week, after Network 10 revealed the government paid $80 million to a company headquartered in major tax haven, the Cayman Islands.

Barnaby Joyce has been at the centre of scrutiny, as the then Water and Agriculture minister who oversaw the controversial deal.

Now water experts and politicians have raised questions about the nature of transparency and disclosure around Australian water management, with calls for a royal commission being made.