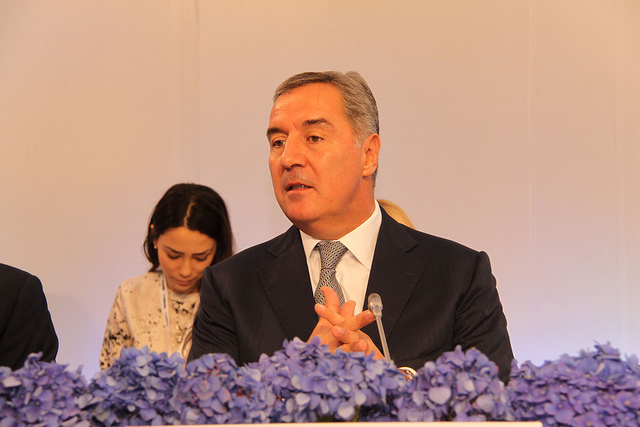 Last weekend, English newspaper The Telegraph published an extraordinary report: a plot to kill the Prime Minister of Montenegro Milo Djukanovic in October 2016 had been thwarted.

Many believe Russia was involved, as Montenegro is poised to join the North Atlantic Treaty Organisation and later the European Union.

The foiled assassination was to be carried out by a group of Serbian nationalists with the support of two Russian agents.  But a remorseful plotter handed himself over to the police.

The Russian government has denied any involvement.