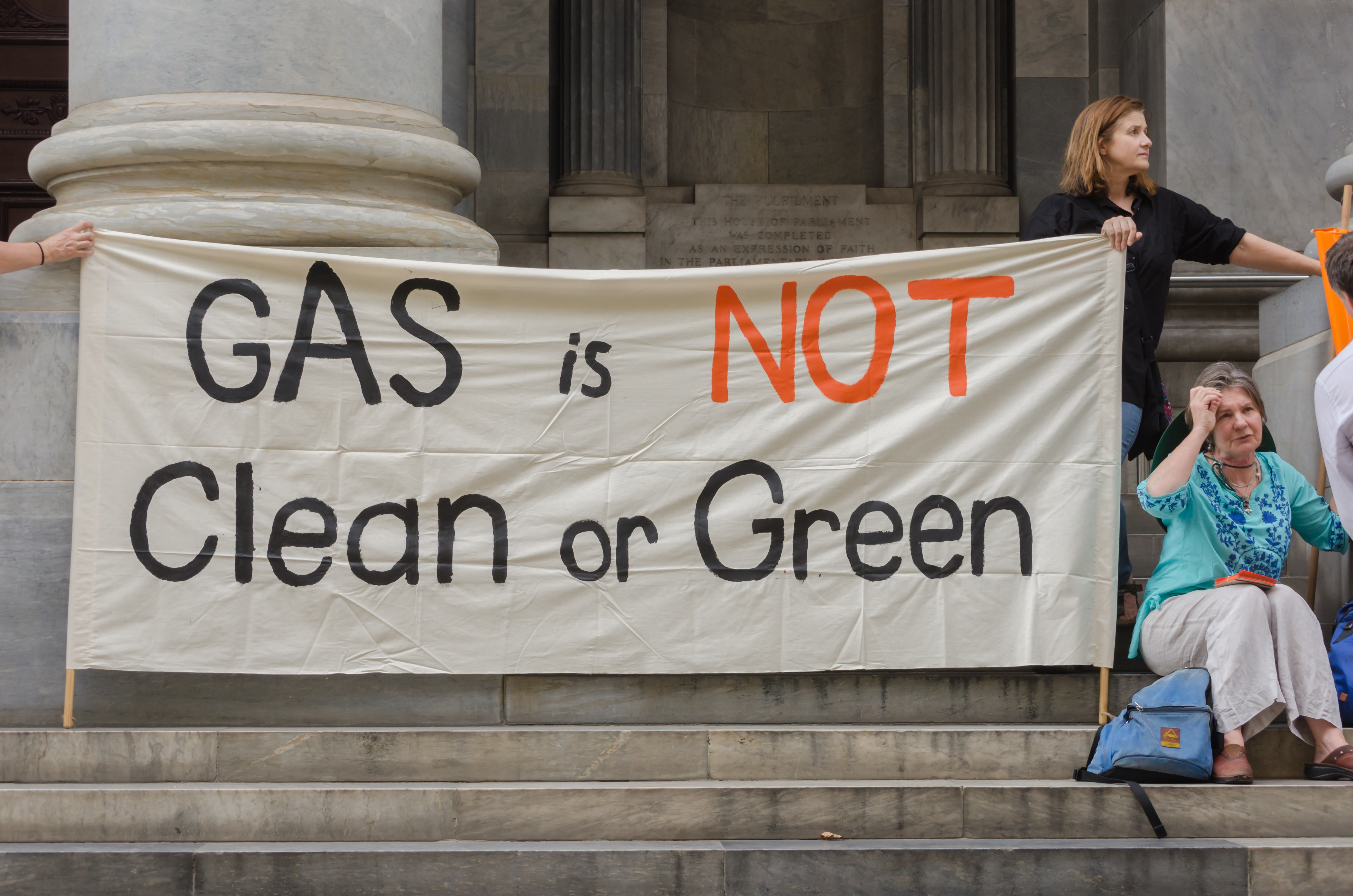 Play
Stop
A crowd of protesters in Adelaide criticise the government's gas policy back in February. Editorial Credit: Greyboots40 / Shutterstock.com

Prime Minister Scott Morrison has announced a gas powered push to help the economy recover from the impact of the Covid-19 pandemic. The Prime Minister’s plan, scheduled to be unveiled on Tuesday, aims to increase development of existing gas plants, while also backing the construction of a gas fired power plant in the Hunter Valley.

The news has received a mixed response from many. While less environmentally harmful than coal, some have criticised the plan as not working to diminish emissions, and continuing Australia’s reliance on fossil fuels.

In contrast, defenders of the plan have noted the role it may play in helping the economy and creating new jobs, as well as its efficiency when compared to renewables like South Australia’s Tesla Battery.