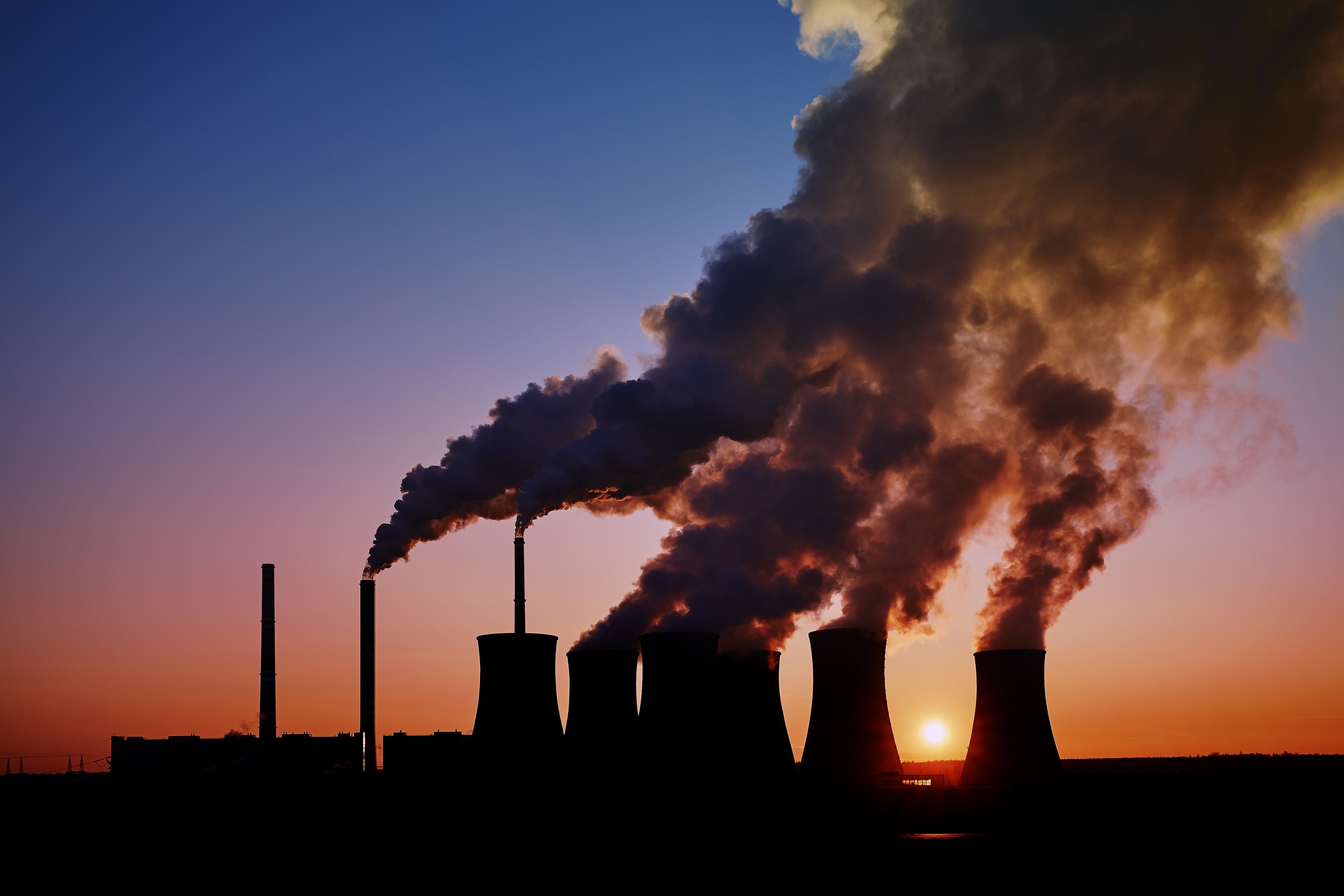 In an interview with ABC Insiders on Sunday the Prime Minister Scott Morrison denied the establishment of a formal target of Zero Net emission by 2050.

Morrison stated there was is too much focus placed on the “politics of commitment” in emissions policy and his government are focused on investing in technologies that “lower emissions, lower cost and create more jobs”.  This comes in the wake of $1.9 million in new funding for emission reduction technologies announced last week. The Minister for Energy and Emissions Reduction Angus Taylor also announced a new ‘gas-fired recovery’ plan which will see the opening of 5 new gas basins at the cost of $28.3 million.

A legislated Zero Net Emission target has never been introduced in Australia and many are criticizing the government refusal to do so. The Prime Minister however asserts that “narrowing” the approaches of emissions reductions is unhelpful.