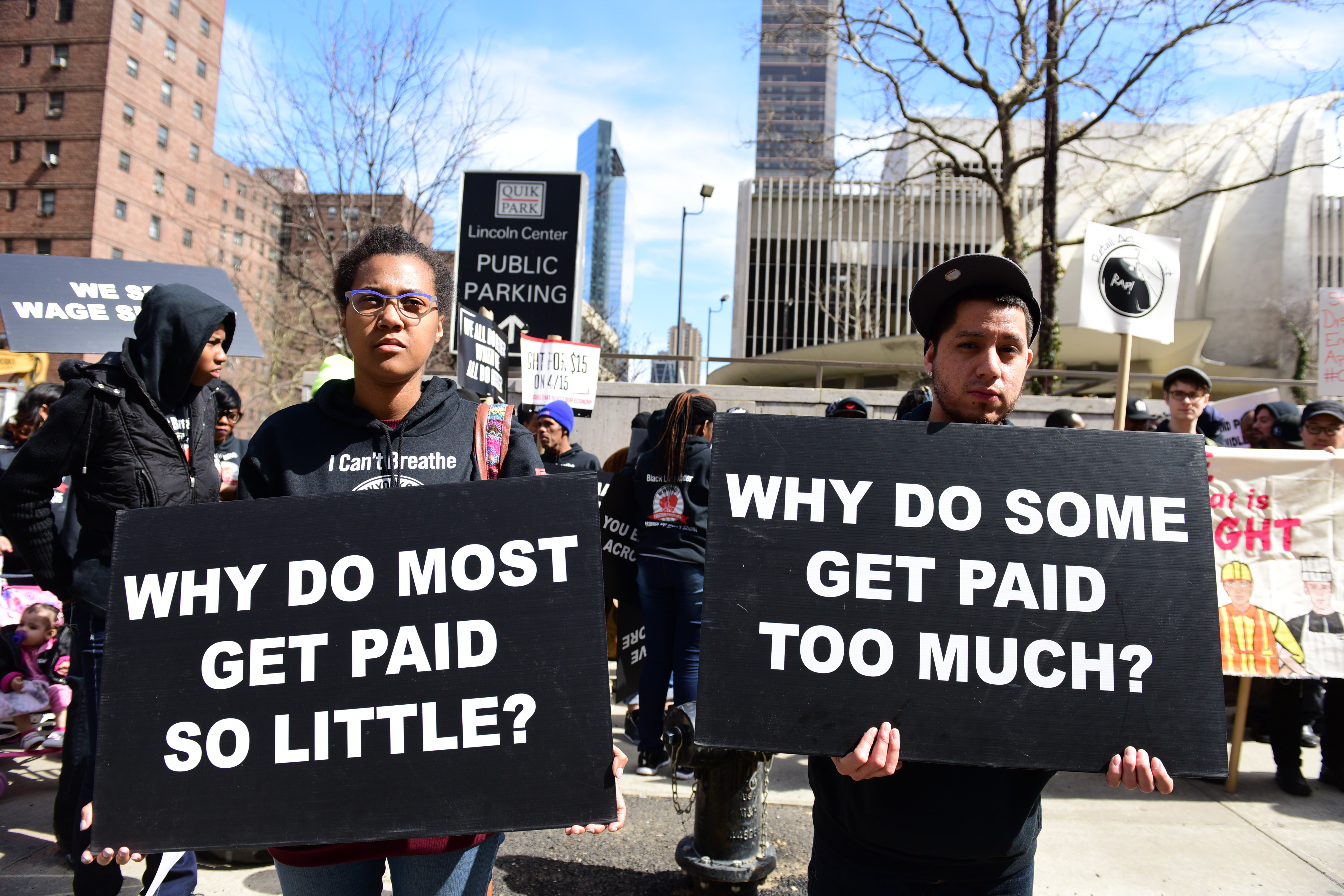 The Fair Work Commission today has announced it will be raise the national minimum wage to $694.90 per week, which equates to an increase of 59 cents an hour.

Along with the increase, yesterday the independent umpire decided to phase-in a reduction in penalty rates over three to four years, rather than implement them immediately on July 1.

But will the increased minimum wages protect workers against the cuts in Sunday penalty rates over the next four years?