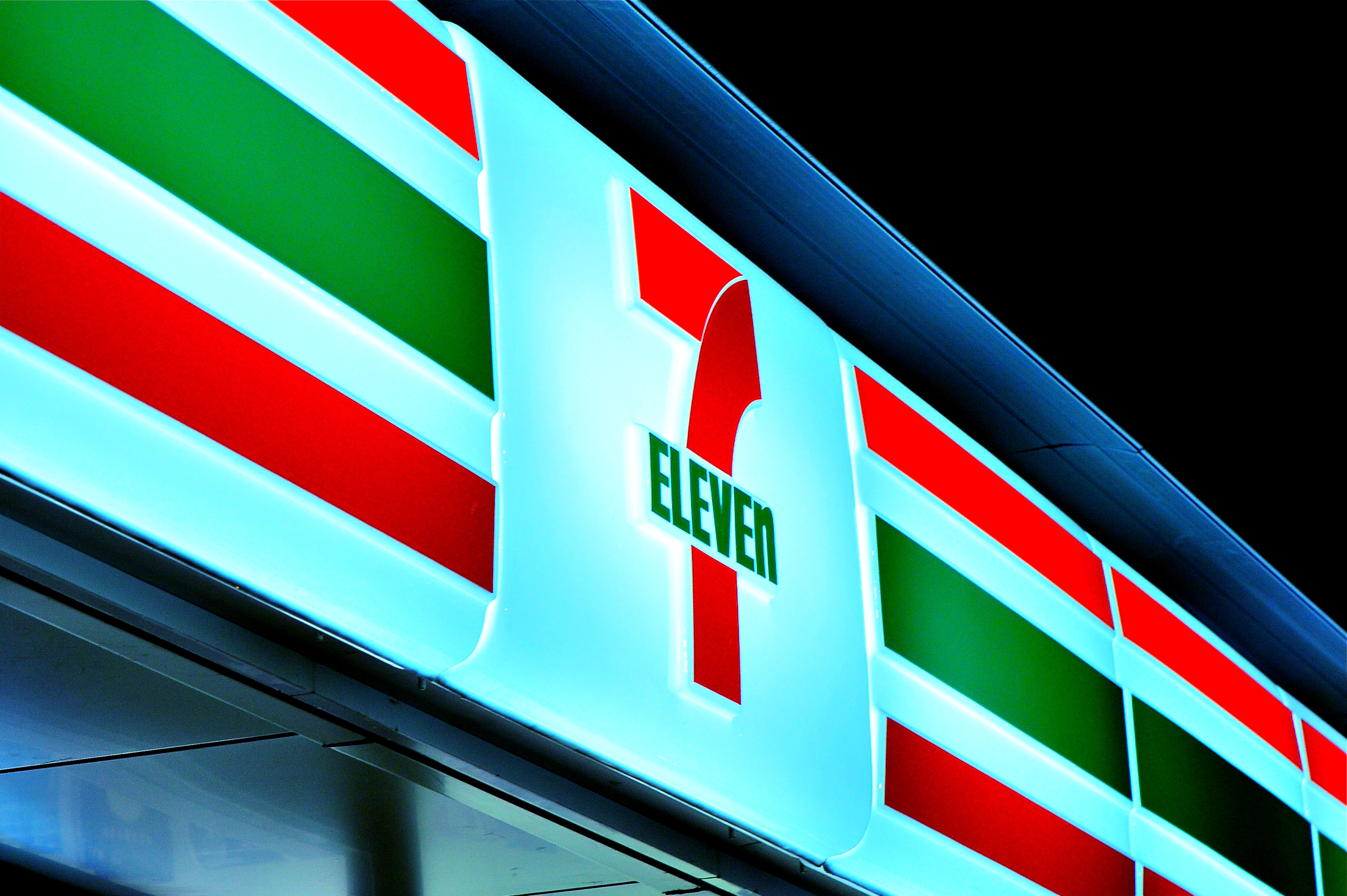 The federal government has accepted all 22 recommendation put forward by the Migrant Workers Task force which found that almost half of 880,000 migrant workers in Australia may be underpaid.

The convenience store giants, 7 Eleven, may also be in hot water because of this with multiple claims of underpayment and exploitation dating back to 2015. A case fought by Patrick Turner and Giri Sivaraman of Maurice Blackburn Lawyers in 2016 found that 119 7 Eleven workers had been underpaid – the eventual compensation recovered for this reached a figure of almost $6 Million.