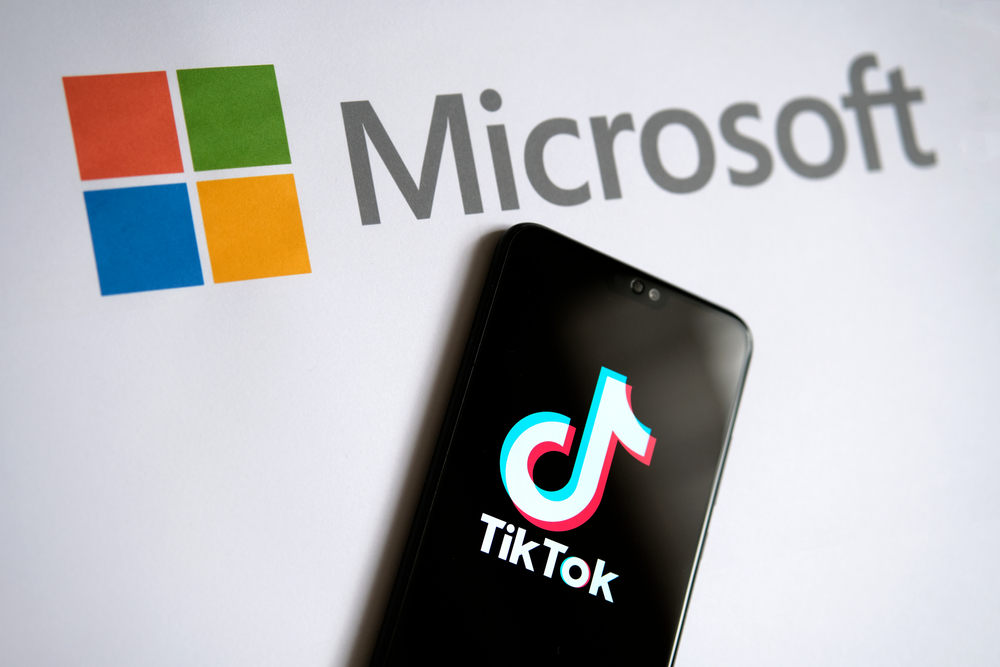 TikTok, the video sharing app created by Chinese company ByteDance, has come under increased scrutiny from global leaders. The idea of banning TikTok is now increasingly common. Not only has India recently banned the app, but US President Donald Trump has issued an ultimatum for ByteDance: sell the app or face an American ban.

Most controversy concerning the app has centred around its collection of user data. Due to Chinese laws introduced in 2017, any data gathered by the app is accessible by the Chinese Communist Party. Trump’s order that ByteDance sell the app serves as an attempt to prevent data on international users falling into foreign hands.

Microsoft however, is in preliminary talks to make a deal with ByteDance. Should the deal go through, TikTok will continue to function in America, though under the control of Microsoft.

Australia meanwhile, is yet to ban the app, even as the government considers the possibility of doing so.

In this story, Ryan Stanton speaks with Professor Matt Warren from RMIT University. Their discussion expands on the fears surrounding TikTok, including the potential influence a deal with Microsoft may have on Australia.