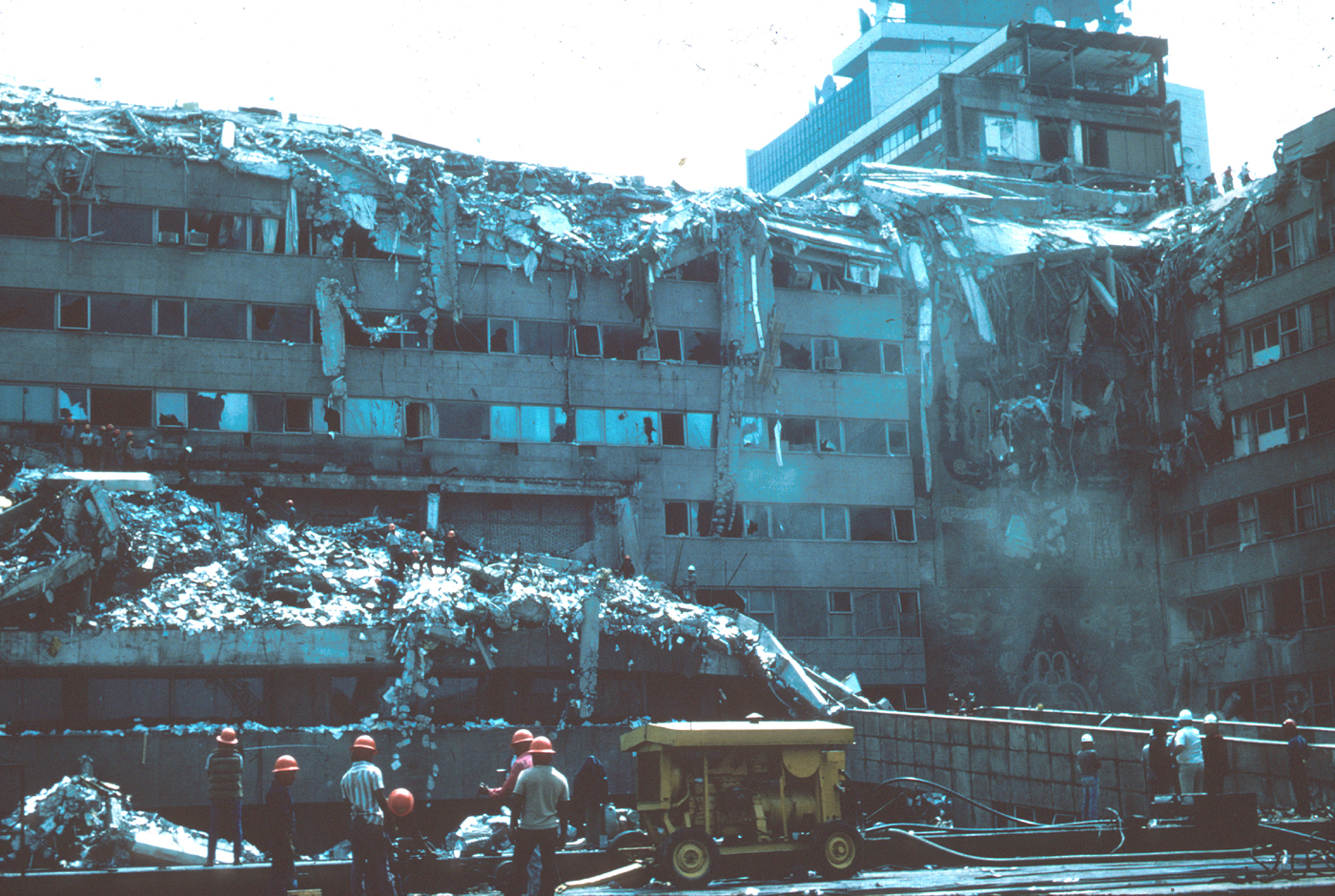 Mexico has been hit by another disaster, with the second earthquake in as many weeks claiming more lives, and causing more descruction.

The foundations of Mexico City were shaken this morning, laying waste to a city that that was meant to be commemorating the anniversary of another quake the struck in 1985.

Authorities are rushing to save as many people as possible, but people in the city know that it will take a long time for the true nature of the damage to come to light, and even longer to recover.