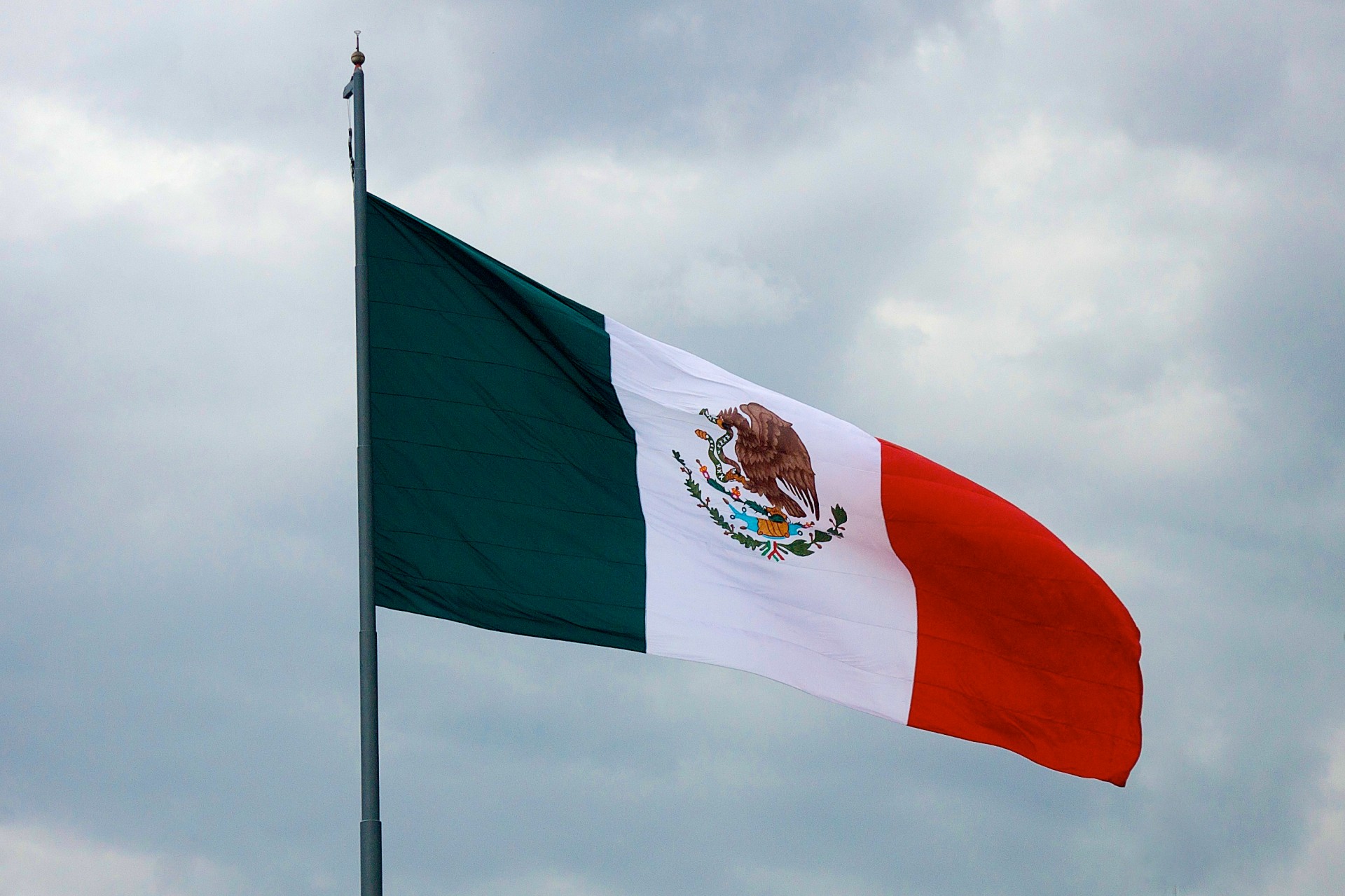 US President Donald Trump’s rhetoric against the Mexican community and his plan to build a wall separating the two countries has pushed some students away from studying in the US and instead has led them to countries like Australia.

Research developed by World Education Services shows that inbound mobility from Mexico to the US fell sharply by 12 per cent between November 2016 and March 2017 – the first year of Trump’s administration.