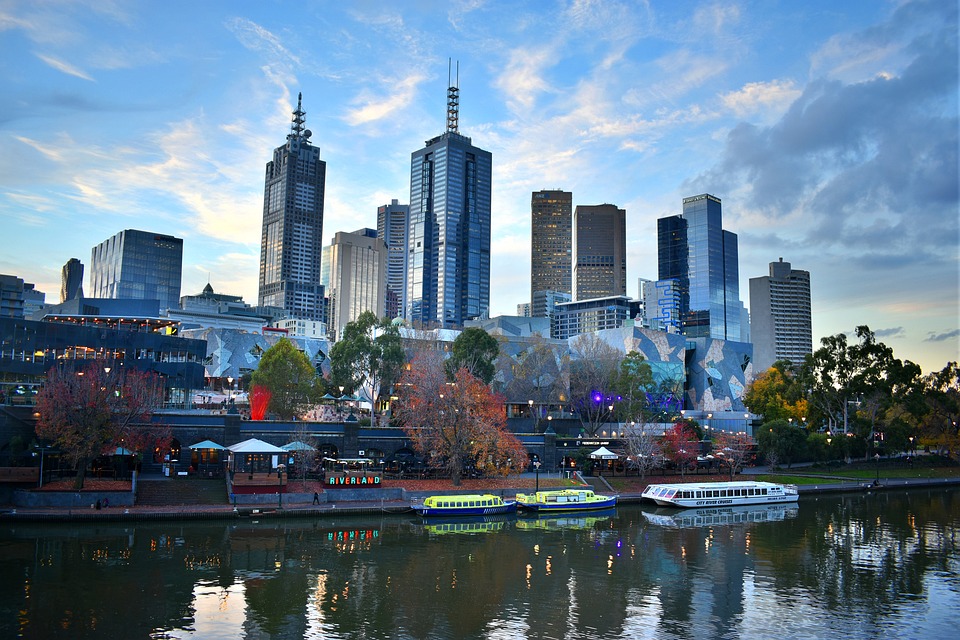 It’s that time of year again when The Economist Intelligence Unit rate the livability of 140 urban cities around the world.

After seven years standing on top of the podium, Melbourne hands down its crown to Vienna as the Austrian city earns the title of 2018’s most liveable city.

After years of being neck-and neck  Melbourne lost by less than a point with Vienna scoring 99.1 and Melbourne earning 98.4.

Melburnians should not fear that their city is loosing its charm as the report weighs crime more highly than it does modern music.

That is  what allowed Vienna to tick over Melbourne.