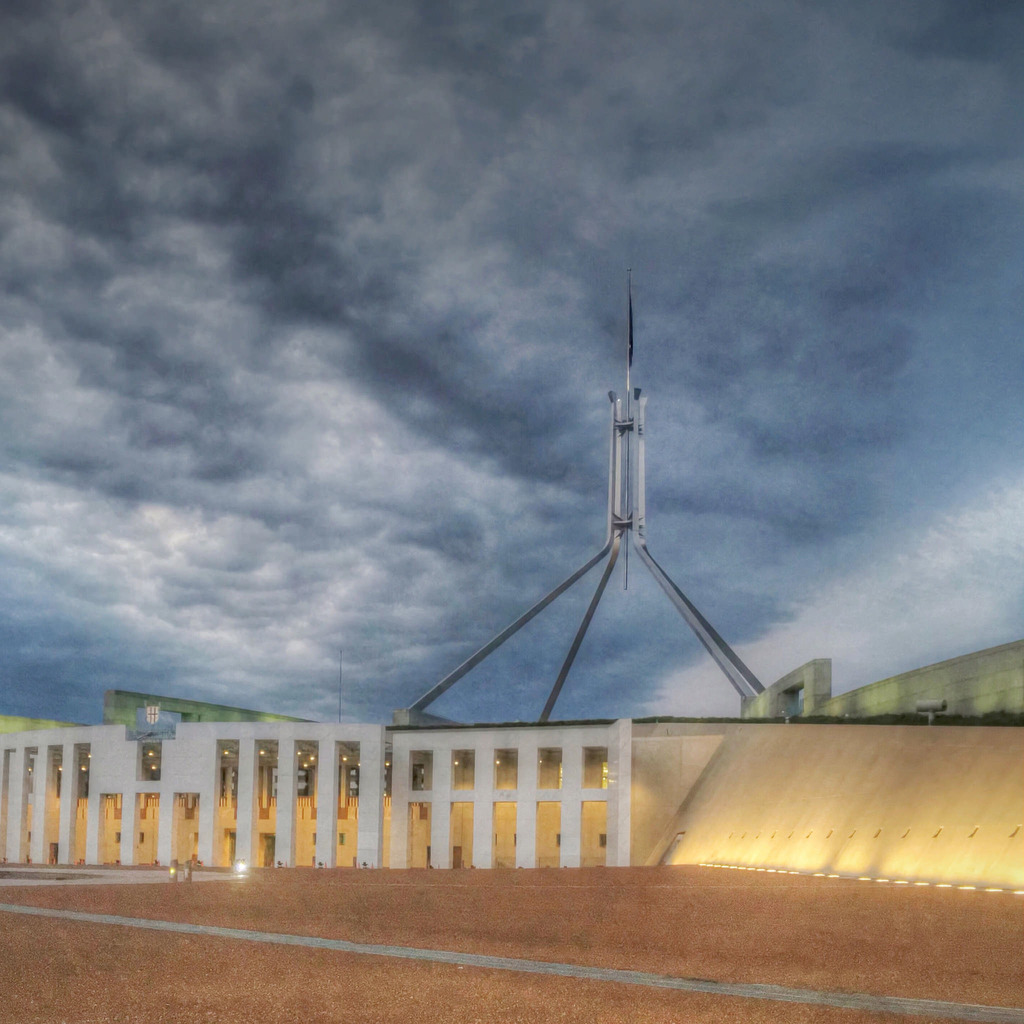 Play
Stop
A stormy start to the parliamentary year ahead

The government filibustered its way out of losing a vote on the so called “medivac” amendments last year, changes that would allow doctors to bring asylum seekers to Australia for medical treatment.

But the delay could only last so long, and the legislation will be first on the menu with parliament’s opening tomorrow.

Following an intense national security campaign by the government however, Labor is now reconsidering its support of the bill.

With doctors asserting the life-threatening situation of scores of asylum seekers, what will Labor’s sudden hesitation mean for the amendments?