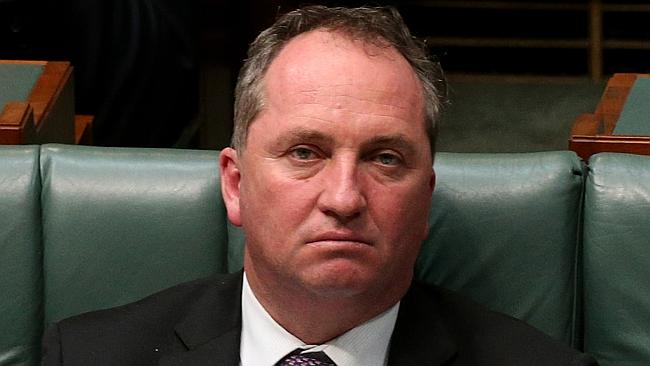 The so-called ‘Barnaby Affair’ has evolved into an Australian political train wreck, threatening the governing coalition.

Mainstream media kept silent on the deputy prime minister’s relationship with his former press advisor until two weeks ago, but several online publications carried the story in the lead up to the New England by-election, months earlier.