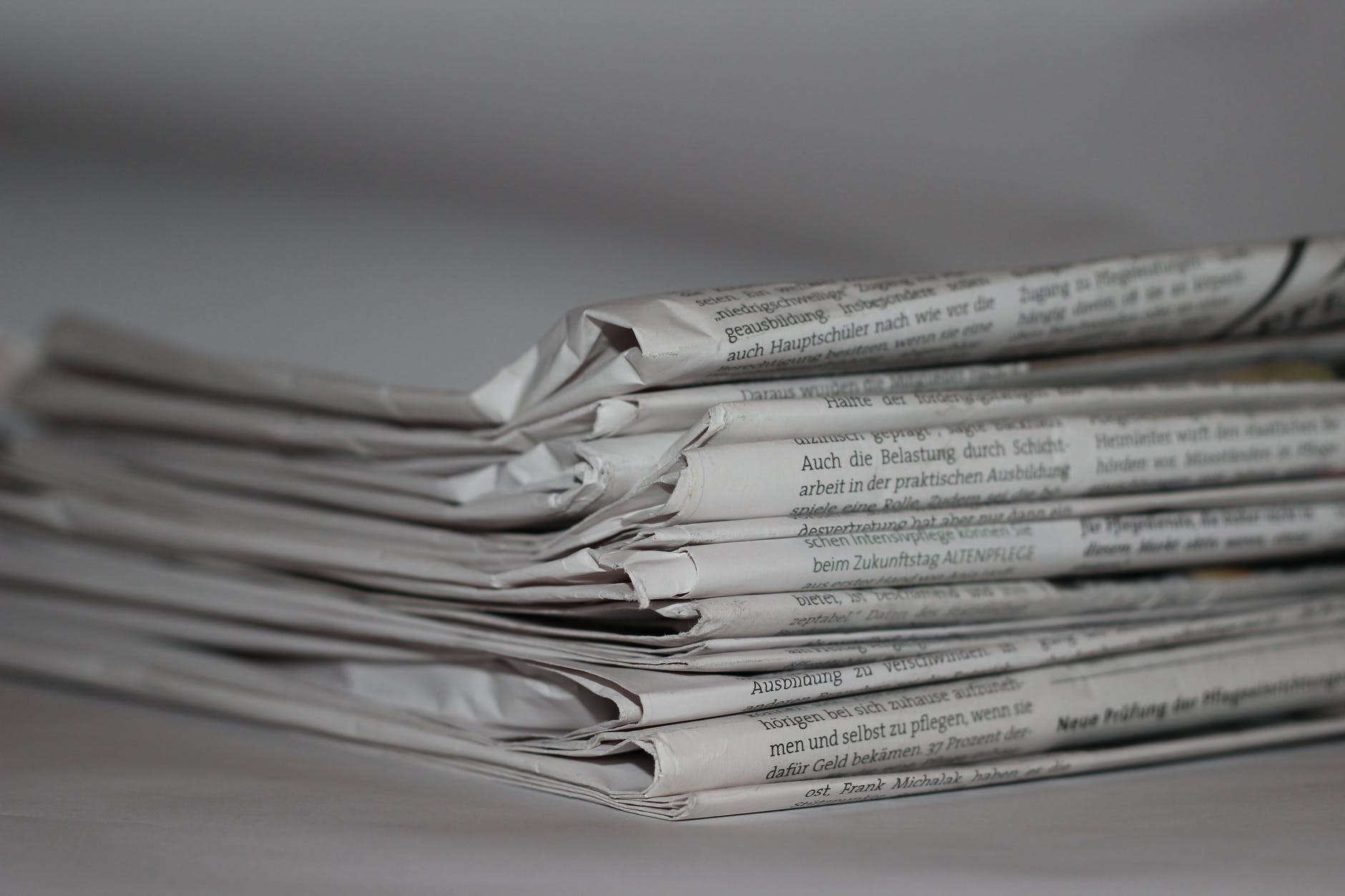 Conversations on media ethics have started up after multiple media outlets showed pictures and broadcast the names of two of the three people who allegedly falsified documents to cross the Queensland border after a holiday in Melbourne.

The Courier Mail went so far as to label them “Enemies of the State” on its front page.

This, alongside other coverage, have raised questions around the responsibilities of journalists, how they cover certain topics and what falls under the definition of public interest.