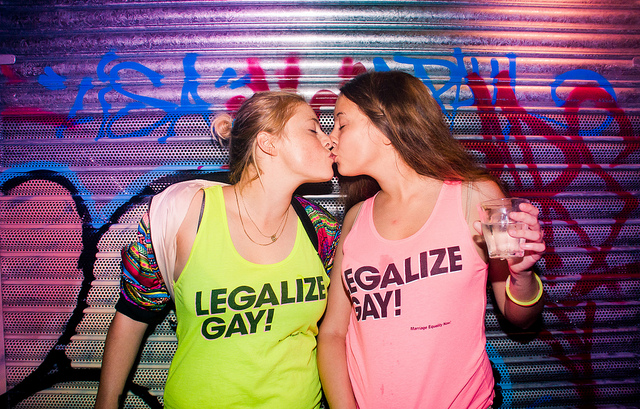 The Federal Government’s bid to hold a plebiscite on whether or not to legalise same sex marriage in Australia was defeated in the senate yesterday evening.

This ends 14 months of debate on the plebiscite since it was first proposed by former prime minister Tony Abbot. The majority of the upper house voted against a national poll on the issue by 33 votes to 29.

This outcome was welcomed by LGBTI lobby groups and mental health advocates who are now turning their attention to working with the government to make sure that a parliamentary vote on marriage equality happens soon.