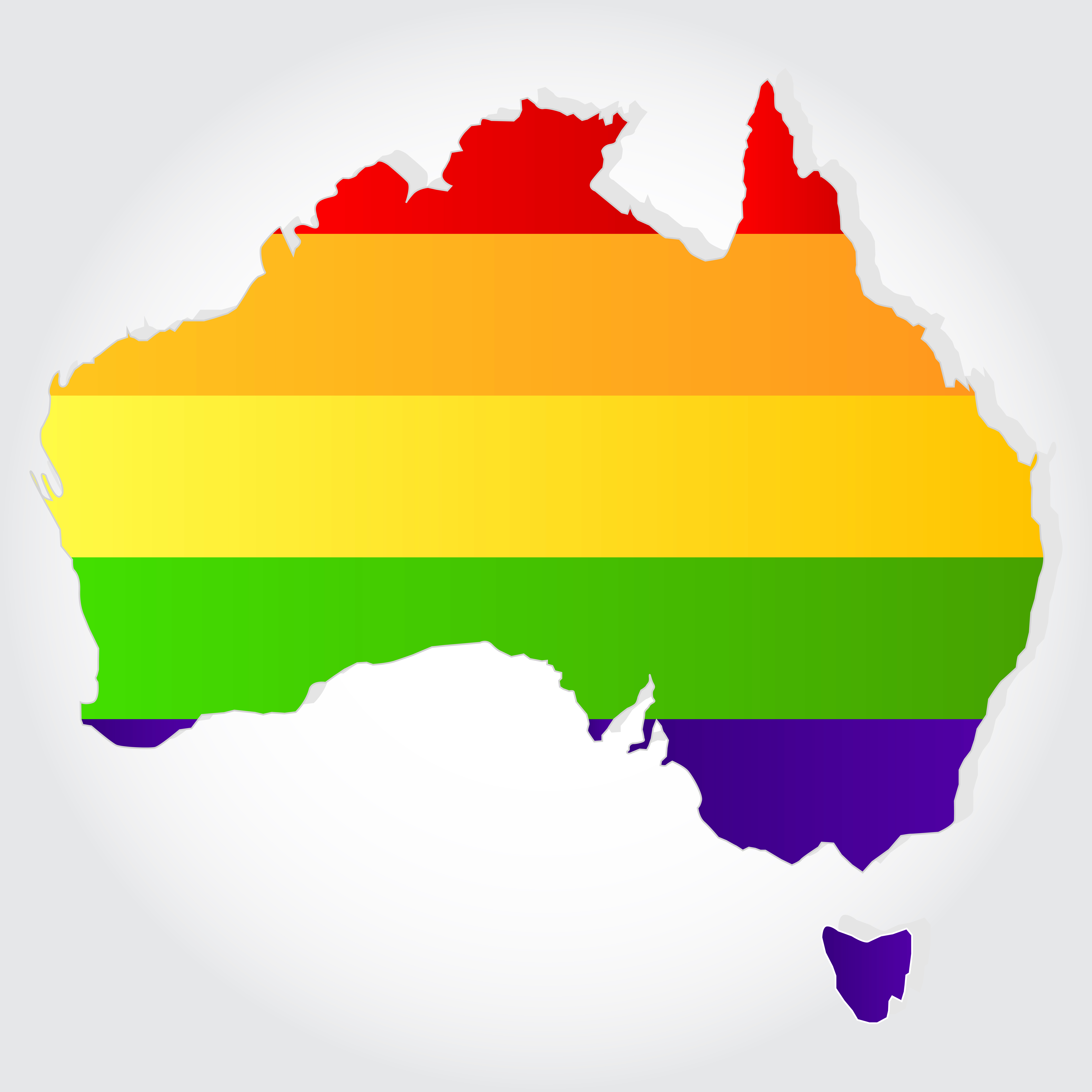 Last week the forms for the postal survey on same sex marriage began to be mailed out to eligible Australians.

The survey has sparked controversy around the country, both with its massive pricetag, but also what the possible legislation might include.

One of the concerns is the possible reduction in free speech and freedom of religion, and where to draw the line when it comes to discrimination.