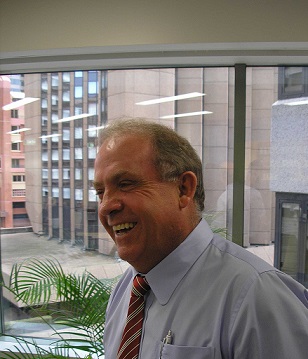 The Prime Minister today set out his plan to provide a structure for disclosure for MP’s and Senators to try and address the dual citizenship crisis enveloping the government.

The latest casualty was the President of the Senate, Stephen Parry, and he was forced to resign.  The problem then is that the junior coalition partner, the National Party, has lost two cabinet ministers and are looking to secure the President position with current deputy President, Nationals John Williams.

But the President has always been a nominee from the Liberal party, so a compromise will have to be reached.