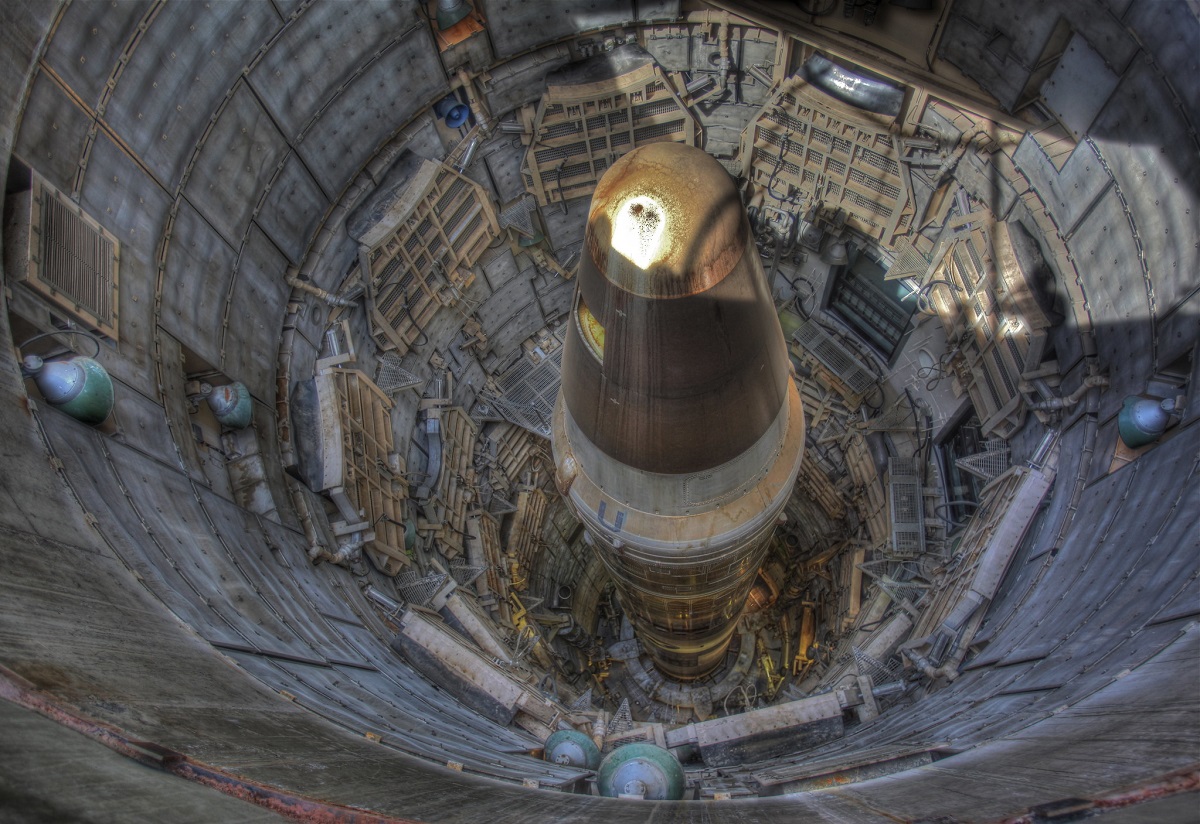 The Intermediate Nuclear Forces Treaty or INF, signed in 1987, saw nearly 3000 US and Soviet nuclear and non-nuclear missiles with ranges between 500 to 5500 km destroyed.

It’s a situation that has some observers worried about another nuclear arms race – with the addition this time of countries such as China, India and Pakistan.