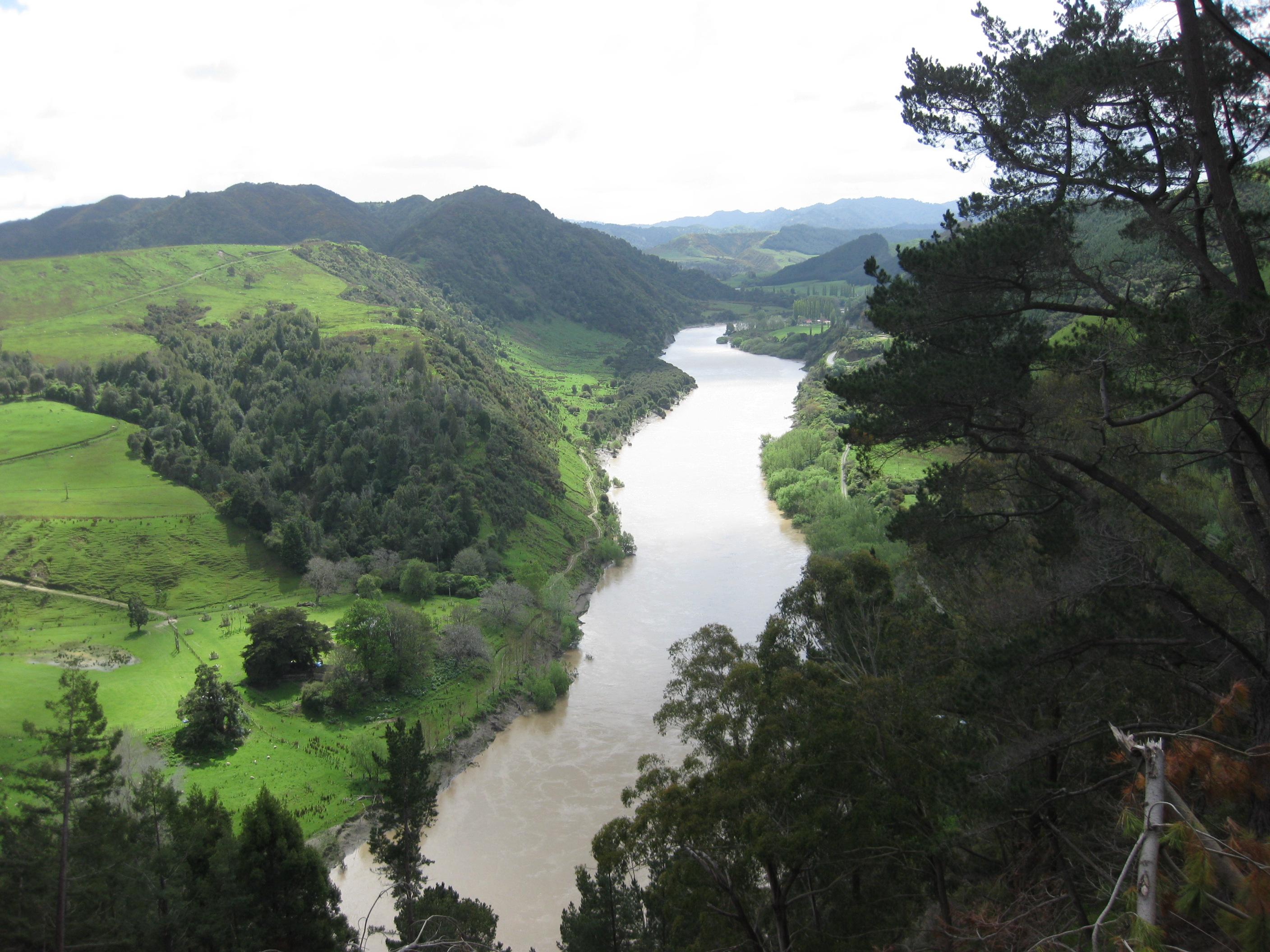 The Whanganui River has been granted legal person-hood, in an agreement that ends the longest legal battle in New Zealand’s history.

The Whanganui River Iwi, the local indigenous people, have been campaigning since the 1870s for the spirit of the river to be recognised and protected by the government.

Yesterday, they won the battle when the Whanganui became first ever river to be legally recognised as an entity, under the name Te Awa Tupua, with all the rights of a person.

Marama Fox, the co-leader of the New Zealand Māori Party, explained what this means for the future of the river.