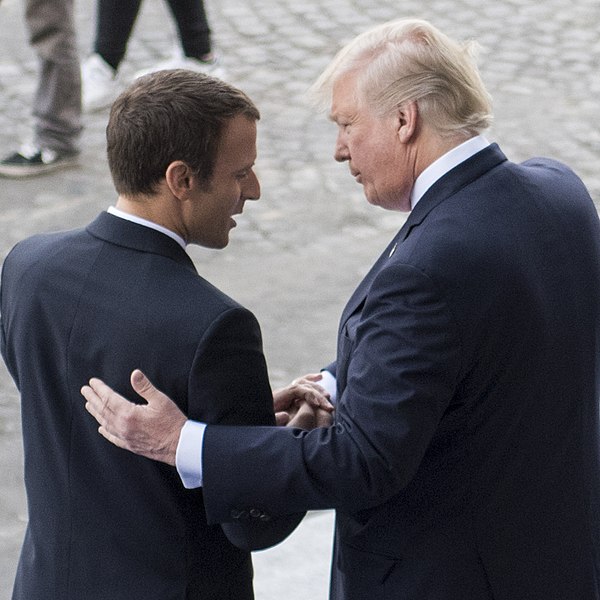 The President of France Emmanuel Macron said yesterday, on the centenary of the World War 1 Armistice, that  nationalism was a “betrayal of patriotism”.  A confusing juxtaposition, many interpreted the outburst to a reaction to US President Donald Trumps Twitter finger, which had been again providing controversy during his Armistice Day visit.

Still others saw it as a support for Pan-Europeanism – but has the interpretation of Nationalism changed in the 100 years since the guns fell silent on the Western Front?