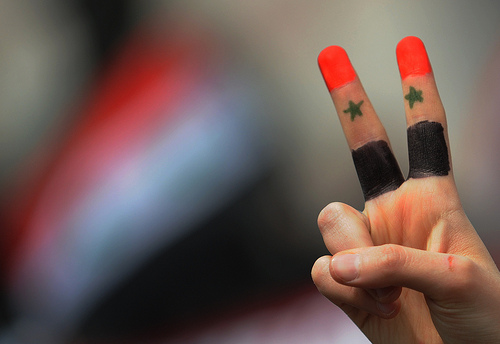 A rape crisis is unfolding in Syria, and some observers say that it is destroying the social fabric of the country. Rape is being used as a weapon of war because it’s cheap, it’s effective in demoralizing the enemy and it can be used by any side. A new journalism project, Women Under Siege, is investigating how rape and other forms of sexualized violence are used as tools in genocide and conflict.

The project is live-tracking the rape crisis and placing all reports they receive or discover on a map.

WARNING: This story contains detailed discussion about the Syrian rape crisis and may cause distress to some listeners.