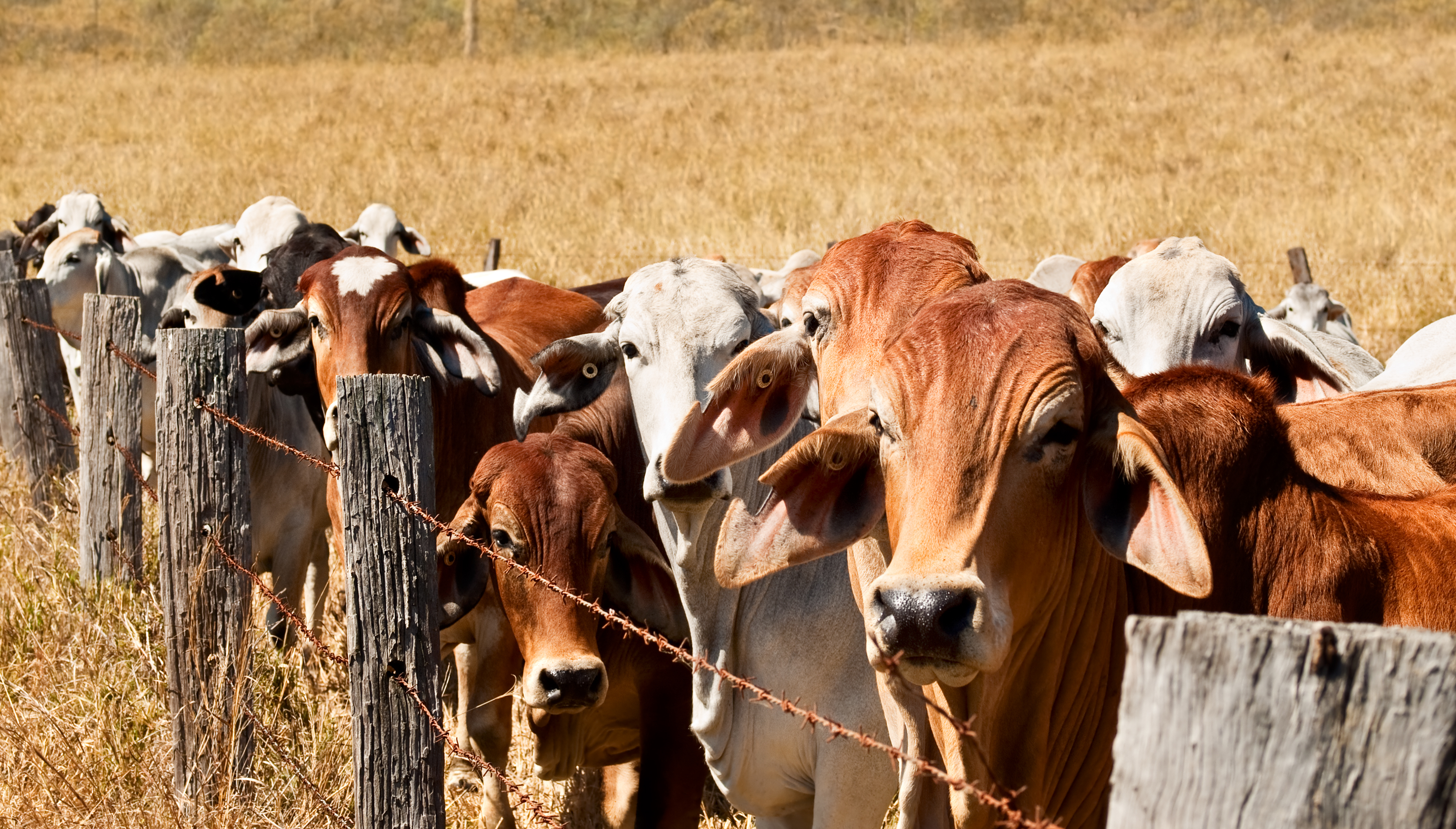 Play
Stop
Image: Heard of animals in Australia, by Shutterstock

Animals Australia prompted the story by Four Corners in 2011 on the abuses involved in Live Cattle exports to Indonesia.

The story highlighted cruelty in abattoir practices in Indonesia and the then Labour Government hastily banned all exports summarily as a reaction. This left a large amount of cattle standing in Darwin port’s blistering sun with nowhere to go.

The recent federal court win by Brett cattle family against the Minister of agriculture has vindicated the loss by many graziers from the precipitate decision and exports have resumed.