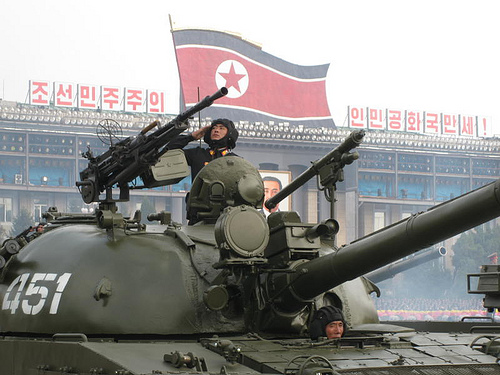 While North Korea has declared to be in a “state of war” with the neighboring South, the mood of the general public in South Korea remains remarkably calm. Despite the North’s sabre-rattling, life in South Korea is going on as normal. The US has responded with high-profile flights of advanced military aircraft over the Korean peninsula.