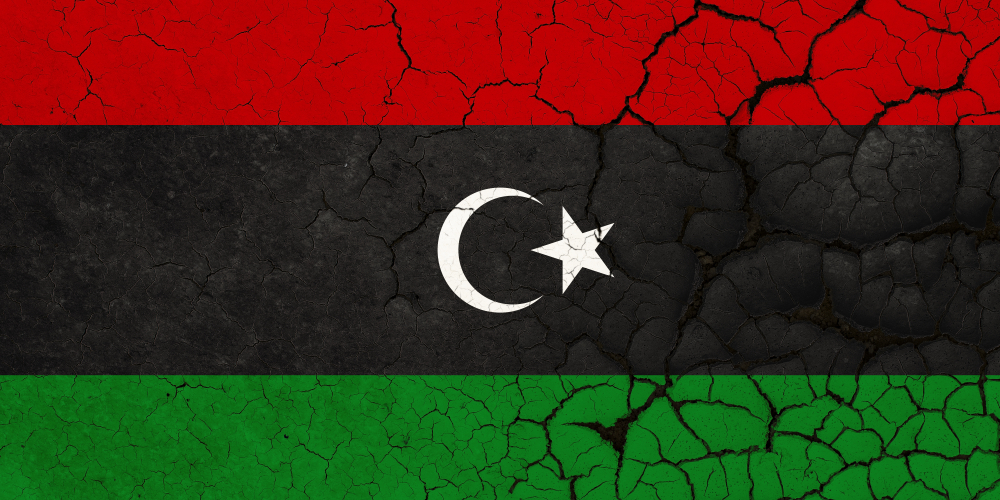 A new bombardment struck the Libyan capital of Tripoli on Sunday, serving as yet another reminder of the Libyan National Army’s campaign to seize control of the city.

For thirteen months, the army has been locked in a battle over the capital with the Government of National Accord, an internationally recognized government created with help from the United Nations.

With the civilian death toll continuing to rise and no sign of peace at present, the future of Liyba’s government remains uncertain, as does the role of the international community in the conflict.

To find out more about these issues, Ryan Stanton spoke with Dr Matt Hardy, Senior Lecturer in Middle East Studies at Deakin University.