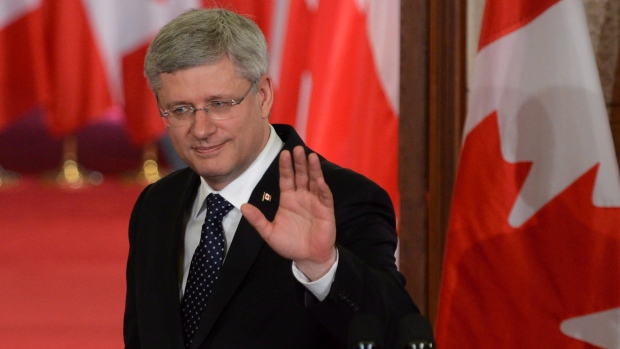 It’s been a tight race, but after a 78 day election campaign, Canadian’s head to the polls. All predictions point towards Liberal leader, Justin Trudeau, son of former PM Pierre Trudeau, to be elected the next Prime Minister. It’s a close call, but the Liberal win would be a heavy blow to current conservative Prime Minister, Stephen Harper who, if elected, would be serving a rare fourth term.