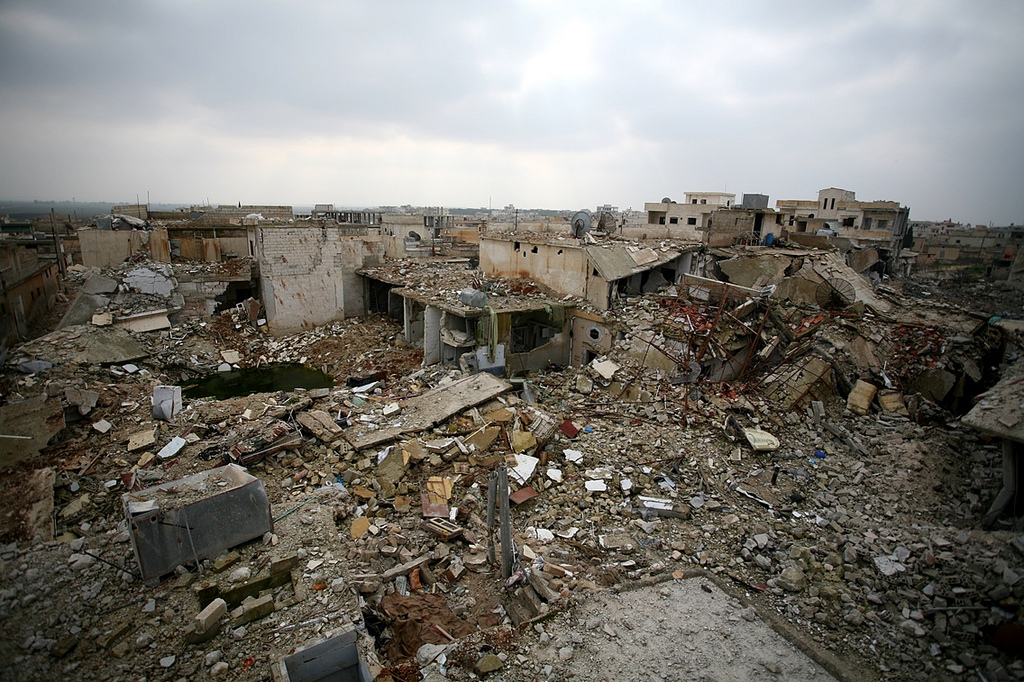 A group of Australians have written an open letter to Prime Minister Tony Abbott urging him to hold a debate in Parliament on the impact of bombing Syria on Australia’s national interests and on Syrian civilians. They are also calling for a parliamentary vote on any proposed military action. The group says the government should publish independent legal opinion as to the legality of any bombing under international law. They say a failure to prove the legality of joining a bombing campaign could leave us open to charges of war crimes.