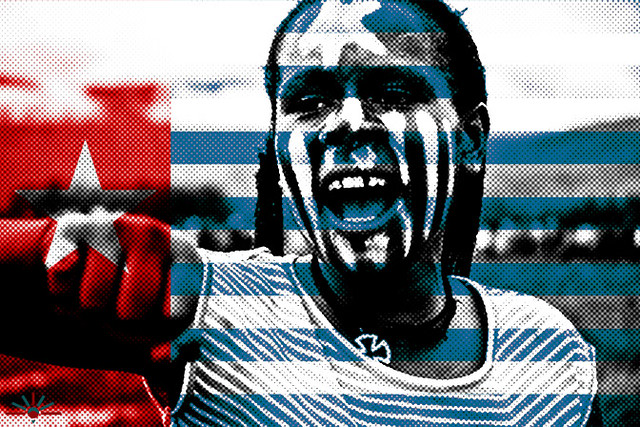 During his visit to the Australian Parliament in Canberra yesterday, Indonesian President Joko Widodo was given a letter which included a list of deaths and political prisoners in West Papua.

Written by West Papuan activists and signed by Greens leader Adam Bandt and Senator Richard Di Natale , the letter listed the names of 57 political prisoners charged with treason and  held behind bars in seven cities across Indonesia. It also included the names and ages of  243 civilians who have died during the Unduga military operation since December 2018, 110 of which were children.

These revelations ask the question of why President Widodo and Prime Minister Scott Morrison would discuss economic ties and climate change, when human rights are at risk?