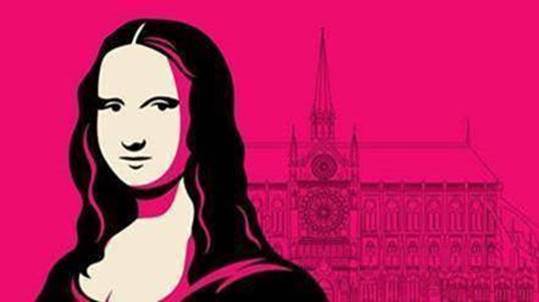 It is 500 years since Leonardo died in France, after painting his greatest works.

But that was the pinnacle of his work, and he had had a productive 50 years of work – amazing for the times – that included philosophy, mathematics, astronomy, sculpture, art, as well as his ingenious inventive ideas.

There is a magnificent collection on display at the Louvre in Paris of his works, and the European Union has sponsored a talking tour – da Vinci Talks with of one of the foremost authorities on da Vinci , Jacques Le Roux who had himself worked for the Louvre, now on at the National Art School, Sydney.