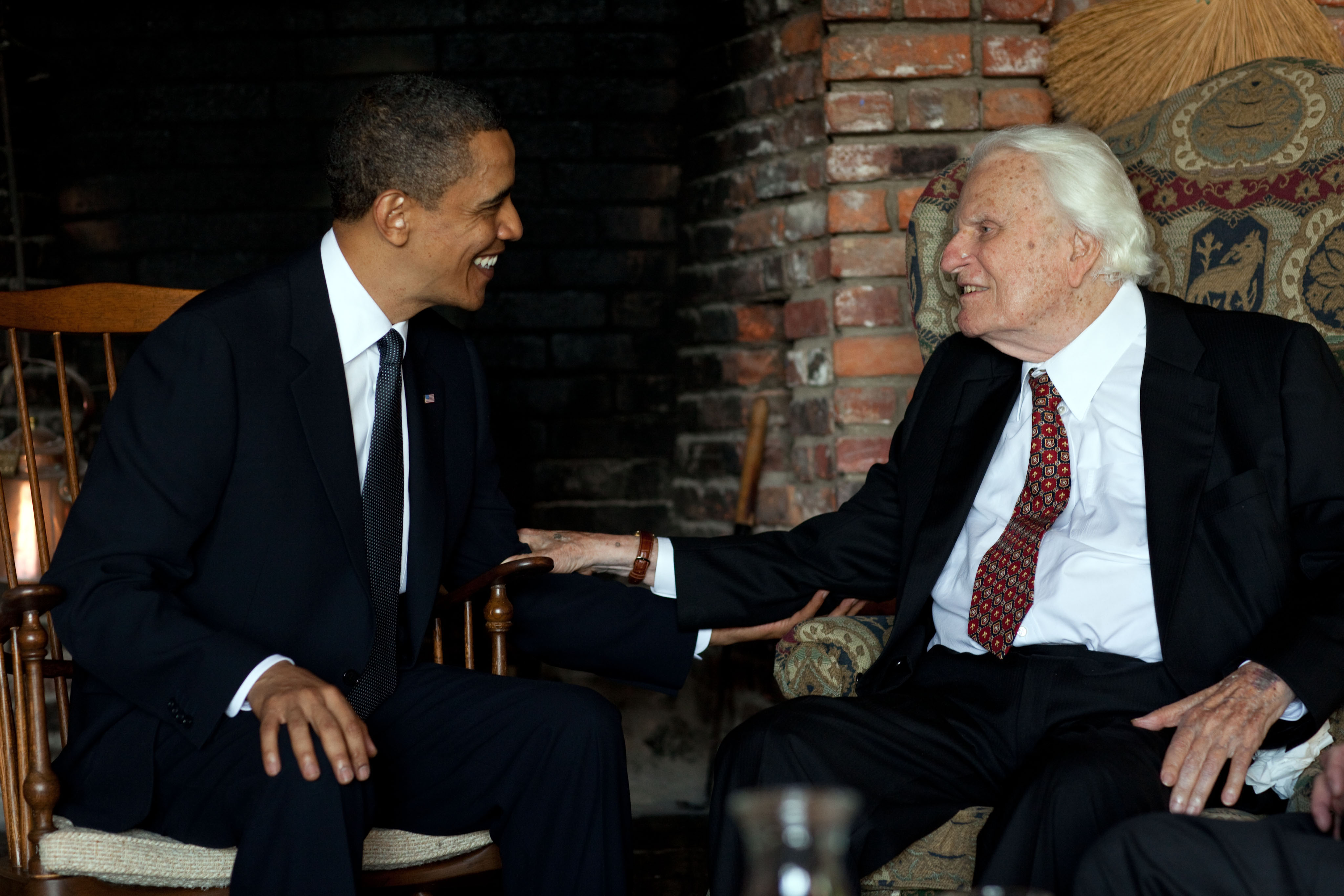 Evangelist Billy Graham passed away last night at the ripe age of 99.

Tributes have come aplenty for the famous pastor best known for his powerful crusades across the world in the 20th Century.

These crusades made their way Down Under in the late 1950s, with one such event seeing an estimated 140 000 packing out the rafters at the MCG, a record to this day.

However, the man known as “America’s Pastor” is not everyone’s “Good News”, drawing criticism from members of the public unhappy with the stance he took on certain social issues of today.