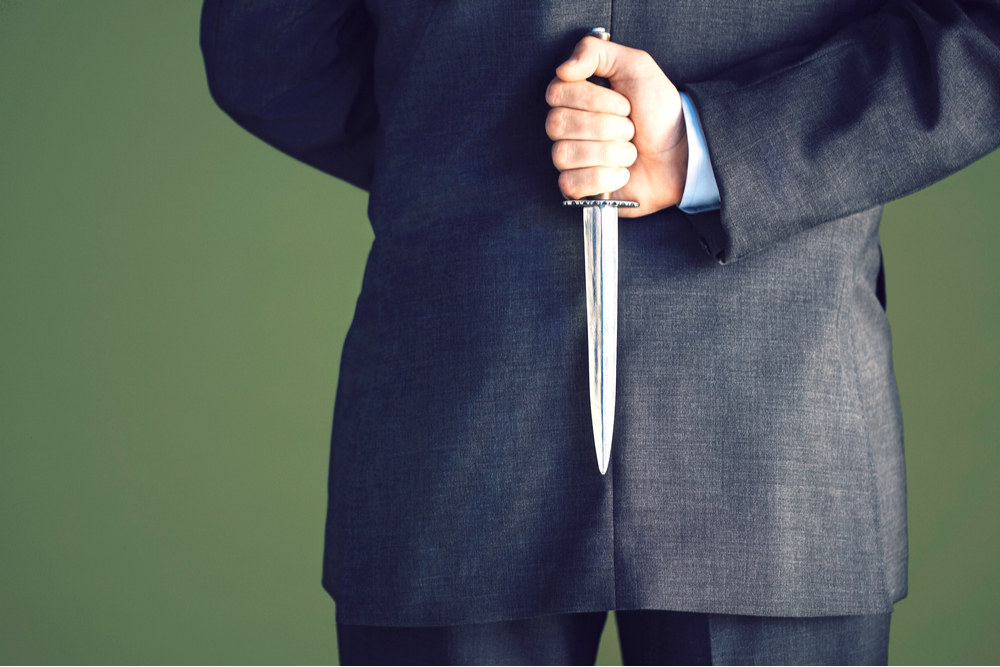 Play
Stop
Knives are out - Shutterstock

Whilst Deputy Nationals Leader Bridget McKenzie has been progressively pushed to the precipice by a relentless  media, ABC leaks put the lid on the barrel that was confirmed by the PM&C report called for by Prime Minister Scott Morrison.  The shock was less in the discovery that a Government of any colour was pork barrelling prior to an election, rather that McKenzie was found out with such a  flimsy “it’s all eligible” defence, despite having ample time to concoct something better.

Di Natale has had a bad knee op, and wants to spend more time with his family who are living in a bushfire area.  But given his ambulatory difficulties, his family might be less worried if he stayed in the safety of Canberra.  Canberra Correspondent Amanda Copp has the details.