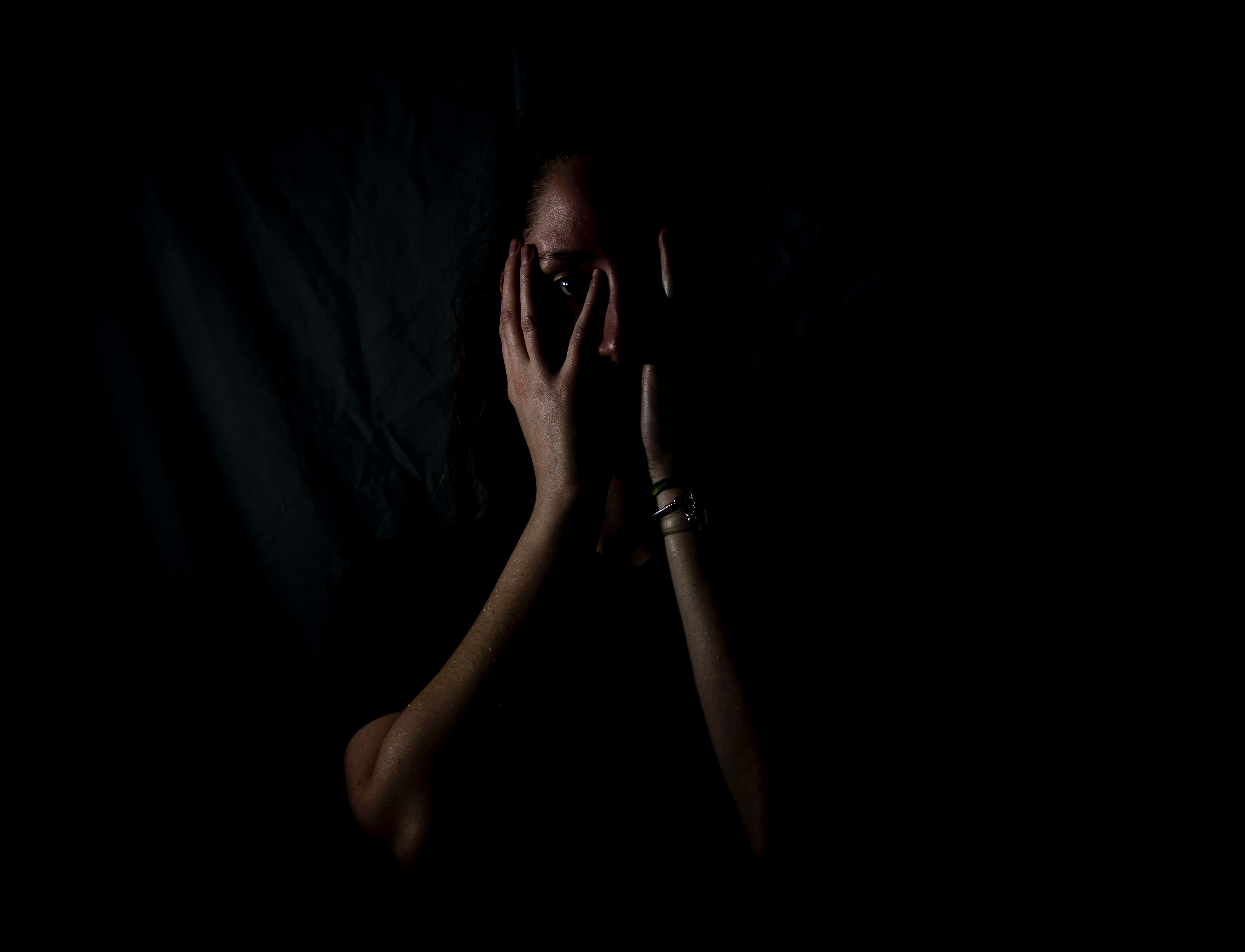 The comments on the Facebook post were offensive and deregatory towards those giving evidence, who were mostly women.

The Law Council of Australia has now called for inquiry to be abandoned, raising concerns over the inquiry being used for political purposes and undermining domestic violence claims made by women.

Download Audio
Produced By
Featured in storyDr Noam Peleg - Senior Law Lecturer at the University of New South WalesPauline Wright - President of the Law Council of AustraliaAngela Lynch - CEO of Women's Legal Service Queensland
Category
Tags
Arrow Back to archive
Arrow Back to Friday
Share Facebook Twitter Twitter Tumblr
Other stories from this day:
You might also be interested in: