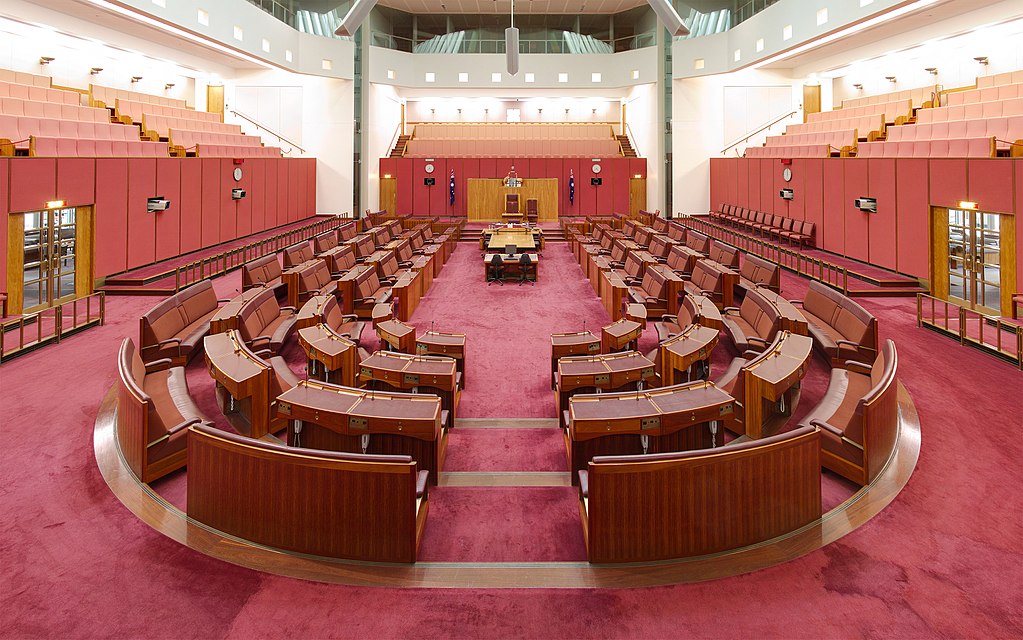 Following their shock loss at Saturday’s election, the Labor party has said they will continue for fight for their Indigenous agenda.

With the government yet to announce a new minister for Indigenous affairs, Labor Senator Malarndirri McCarthy promised to push for a First Nation’s voice in the Parliament, saying she was endeared by the Indigenous support she received during the election.

Senator McCarthy also said that any new Indigenous minister will have to deal with the negative sentiment left by the previous minister Nigel Scullion, and criticised the Coalitions lack of policy detail regarding Indigenous affairs.