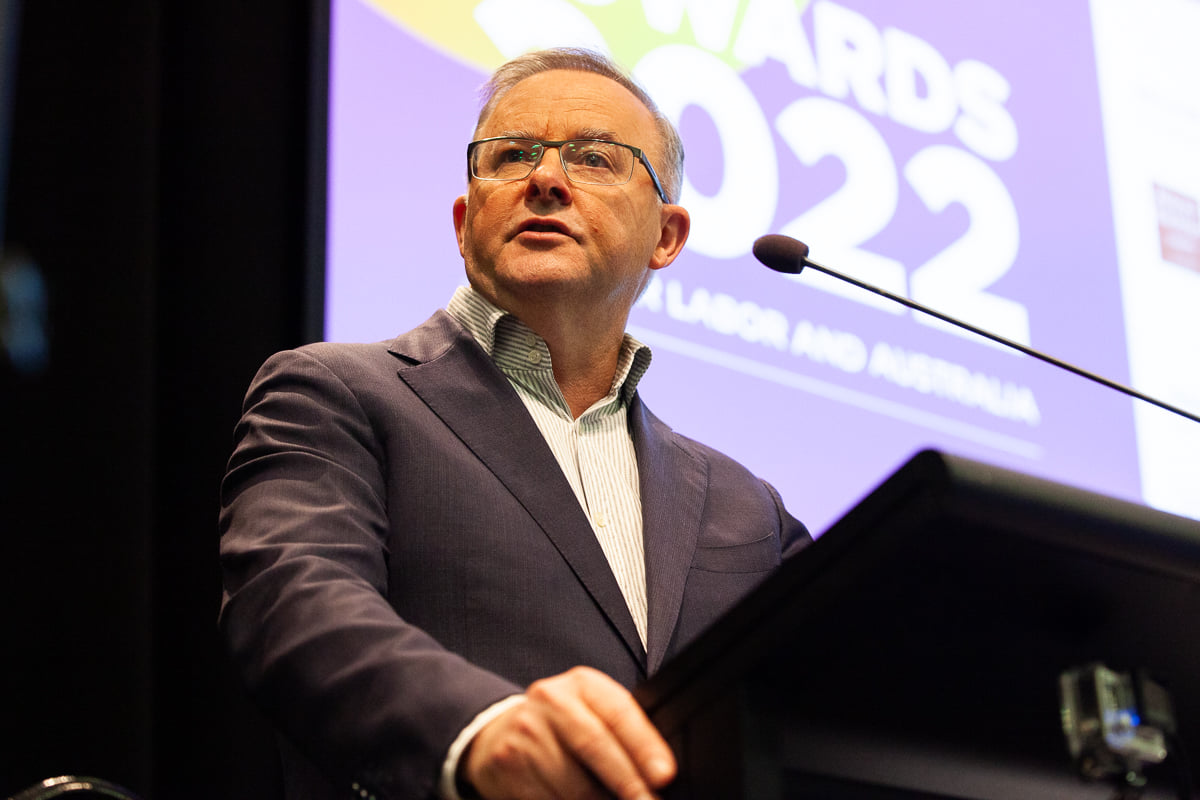 The Labor Party’s  major conference over the weekend, “Towards 2022”, drew many shadow ministers, Labor Party members, as well as other activists speaking out about important issues including the party’s decision to commit to the Uluru Statement from the Heart. Anthony Albanese declared the dedication of his party to the Uluru Statement and discussed steps towards reconciliation. The Statement which recognises the need for  indigenous sovereignty, a Makarrata Commission to oversee treaty negotiations, and a Voice to Parliament enshrined in the Constitution.