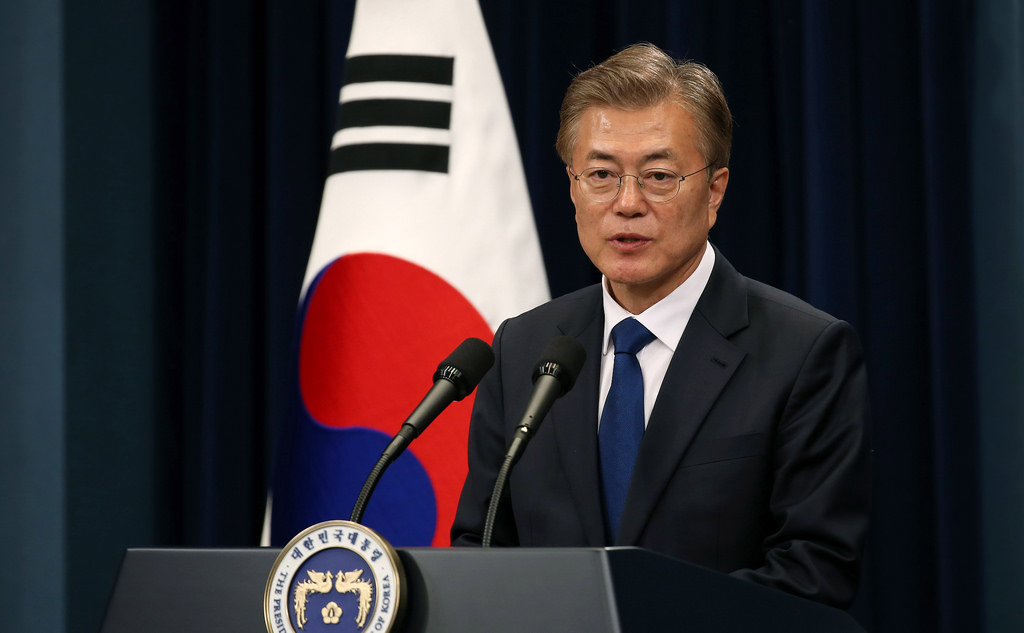 The meeting marks the second encounter between the two presidents over the course of a month, committing to end the 65 year old conflict between countries.

Since the meeting, Donald Trump has stated intent to reinstate a summit. Although the success of denuclearisation relies on overcoming the leaders’ conflicting agendas and disregard for interests of allied nations.